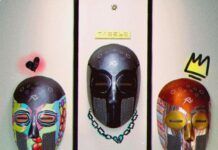 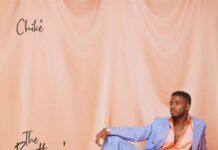 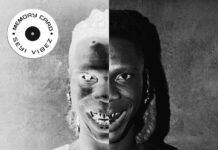 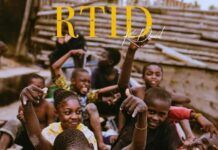 “Make them give me chance,” that’s what Seyi Vibez is all about as he comes through with the official music video for his buzzing record, “Chance (Na Ham)” – hours into the new year (2023), Seyi Vibez goes off to an early start and he once again, exhibits his formidable nature. Chance (Na Ham) is one of the tracks housed under his acclaimed “Billion Dollar Baby” album which features a guest list consisting of Simi and Mayorkun – the video was shot and directed by TG Omori – watch and share your thoughts. | ENJOY!!!