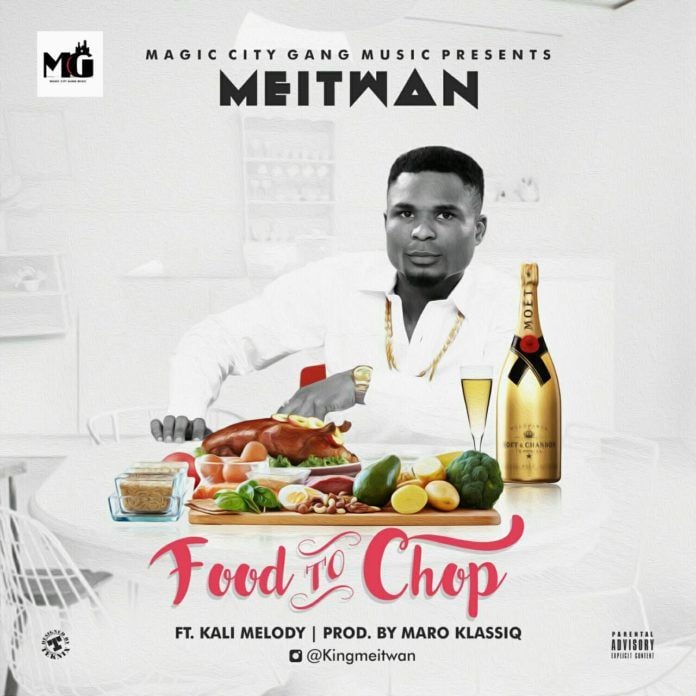 Meitwan a.k.a King Meitwan, is a Warri-born rapper/singer, likewise a song-writer; he has been contributing effectively on the South-South music scene and ever since he started Music, he has had quite a number of hit songs, one of which is his “Igimo” offering released in 2016, featuring Chief Allen. Meitwan is set to release his 1st single for the year 2017 and this subtle piece which features Kali Melody is titled “Food to Chop,” as produced by Maro Klassic; the Magic City Gang Music rapper has told his fans that he would be releasing an album this year, to be titled “Street Education,” with the visuals for “Food to Chop” coming your way in no time – listen up and share your thoughts. | ENJOY!!! 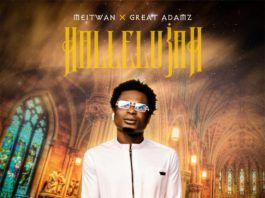 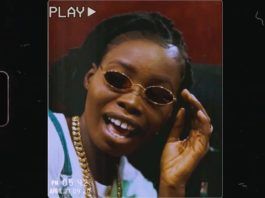 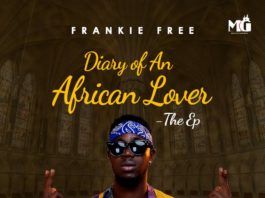