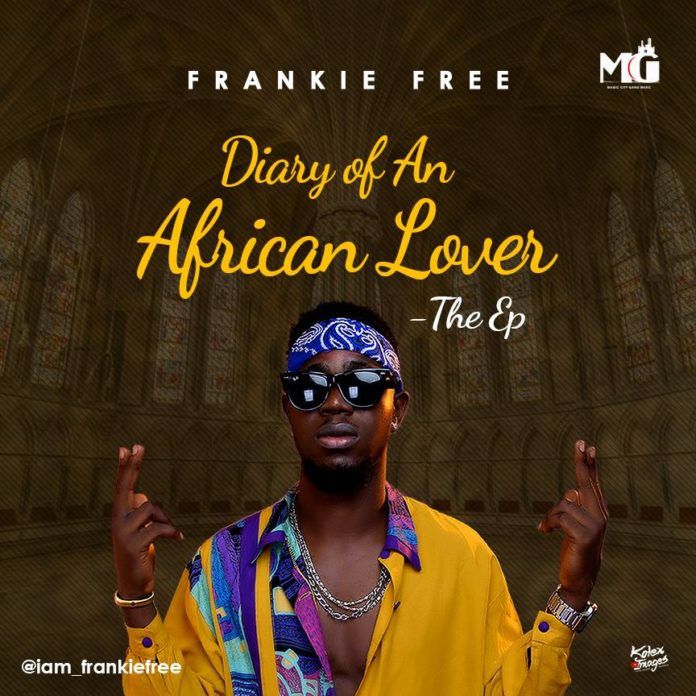 Finally, his most anticipated project for the first quarter of the year 2018 is finally being released as Frankie Free officially puts out the “Diary of an African Lover (EP)“; with nine tracks sure to sooth your listening ears, this project boasts of six self-produced tracks by Frankie Free with two productions from DJ Toxiq and another by Maro Klassic – all tracks were mixed and mastered by Stan Actur except for the track produced by Maro Klassic for which he handled all aspects which includes the song engineering.

“Diary of an African Lover (EP)” would be Frankie Free‘s first compilation project since 2013 when he gifted us with the “Diary of a Hustler (Mixtape)“; the journey so far has seen the Magic City Gang Music recording act put out steady content with the #TGi3F Monthly Series which saw him release a song every third Friday of the month starting from July 2017 and the build-up has been massive – with the release of the “Diary of an African Lover (EP),” Frankie Free also announces a two-month break from his #TGi3F Monthly Series – without further ado, cop the EP from your favourite digital stores and share your thoughts. | ENJOY!!! 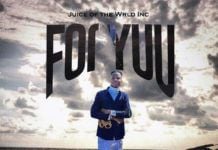 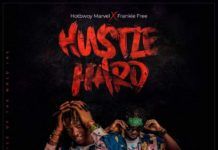 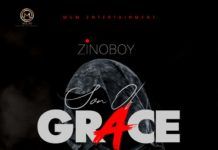