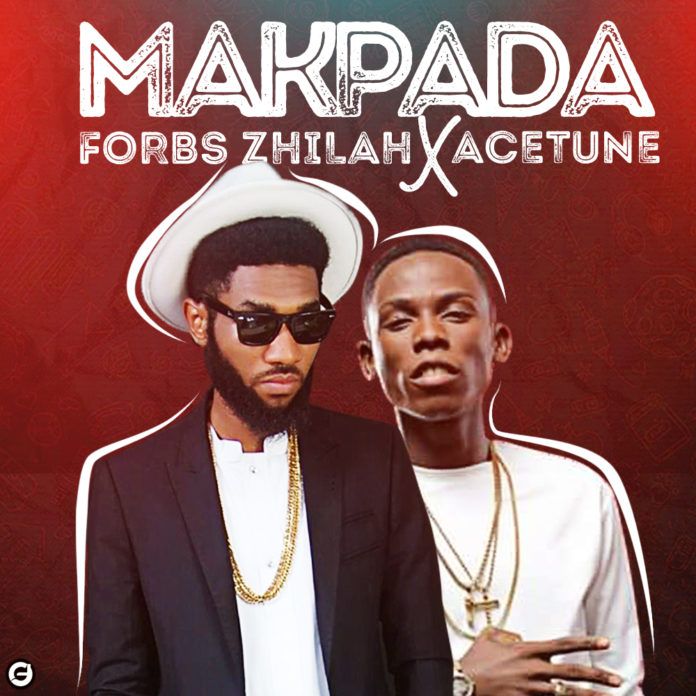 Forbs Zhilah and AceTune‘s long overdue collaborative album looks to be finally on the way as we see the duo treating their fans to an early New Year gift with the release of their 1st official single titled “Ma Kpa Da“; both artists had quite a busy 2015. After winning the Airtel One Mic Competition (AceTune), and working with the likes of 2Baba (formerly, 2face Idibia) and Vector, e.t.c., and Forbs Zhilah, headlining most of the biggest shows in the South and bagging a couple of nominations, one would say there couldn’t be a better union than this; this song was produced by DJ Ken and proves to be one for the airwaves. | ENJOY!!! 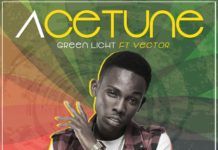 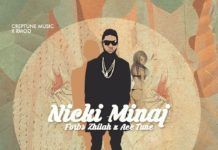 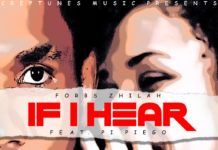