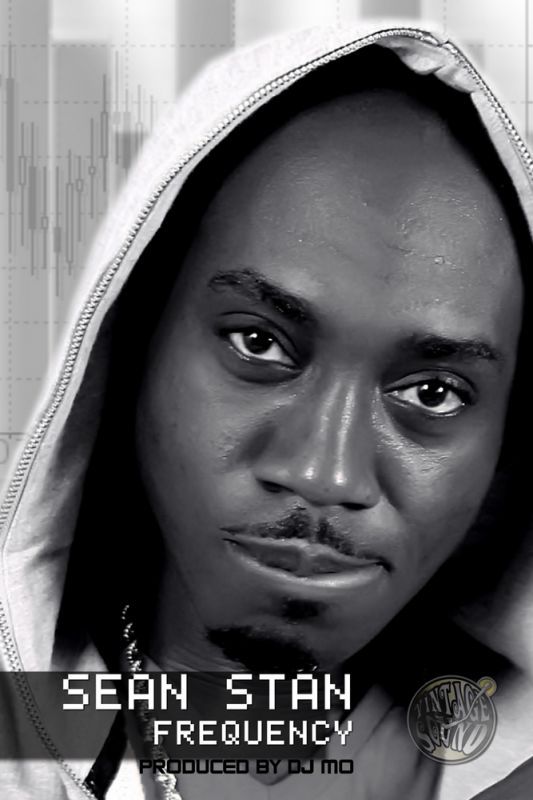 He’s not just a brilliant singer but also a sound engineer, influenced by the great late king of Pop, Michael Jackson and the likes of R. Kelly, Joe and Brain McKnight. He started his recording career in 2003 and by 2006 he released his 1st single which got him good reception in Jos, earning him a fan base. He is the official sound engineer for Vintage Sounds Productions which is run by E-Kelly. Besides featuring on Suranu’s mix-tape, “Life + Time of Erving Ejango”, he has engineered songs for the likes of Naeto C, BrymO, Faze, Maytronomy, Rexx, Yemi Alade, FlowsSick, Waje, Sagga Lee, Dammy Krane and a couple of other known acts. Sean Stan pushing his musical career to the next level with his new single titled “Frequency”, as produced by DJ Mo. | ENJOY!!! 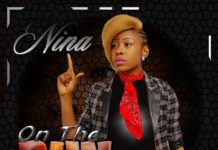 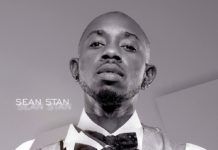 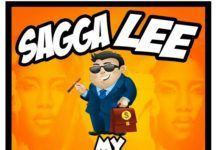 Base One – RONALDO (Audio/Video)