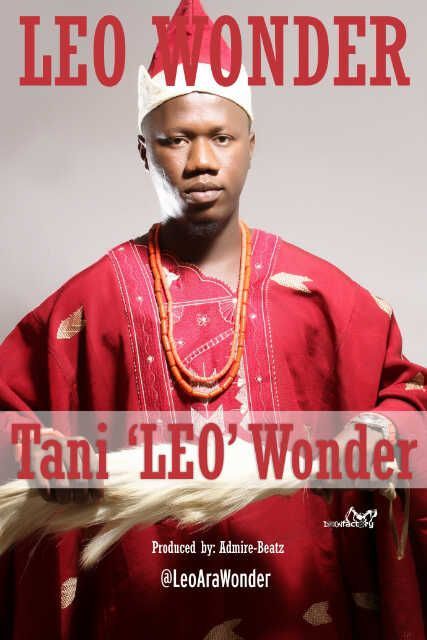 Tiwa Savage‘s “Ife Wa Gbona” was the track that successfully introduced the prince of Oba Odo in Ipetu Ijesha, Leo Wonder. His baritone was striking on the track; he has co-written several tracks with many acts such as “Way You Whyne” by Dpzle and the remix which featured May D, Sinzu and DavidO, “Ireke” by Ruggedman, and has worked with several renowned producers such as J-Sleek, Admire Beats and many others. Having also worked in the studio with established, he is indeed established, yet people ask who he is. This inspired the young talented act to drop his 1st single to address this question and notions that have arose about his person. Here is the official single titled “Tani Leo Wonder“, another beautiful song which only proves that the sky is obviously his starting point. | ENJOY!!! 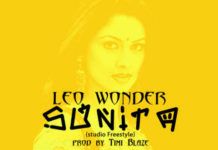 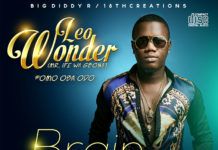 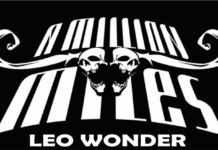