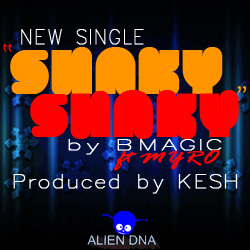 So I happen to know the kid call’d Myro, from way back when we were still on tha same campus, and I still rememb’r his “Matowobo” track so well…anyways, he’s bein’ doin’ so well ev’r since runnin’ his own game and on the 1st of September, 2011, he dropp’d a track titl’d “My Parole” on which he featur’d the 9ja BET Cypher ‘beast’ – Mode9 …I’m honor’d to present to you this new track on which he’s been featur’d on by a dude call’d “B-Magic”….. …. Nice – tha youn’ ones ain’t smilin’….. ENJOY!!!

Here is the song “SHAKY SHAKY” by B-MAGIC ft. MYRO [Team DNA Musik]. Rap act, B-MAGIC gangs up with label mate MYRO [who released the track MY PAROLE ft. Mode9 on the 1st of September ‘11] on this new club banger produced by the legendary KESH and it’s set to get stuck on your favorite playlist tunes. 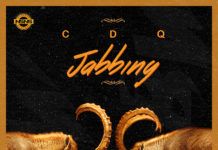 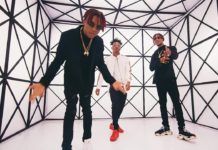 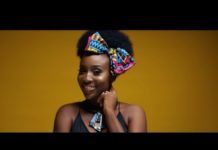