New rap artiste, MuyisInfinity drops his debut single titled “Tuwo” in which he takes on Vector‘s original version of the song as is on his “Bar-Racks Mix-tape“. This track is his first release off his own mix-tape titled “Field Trip“. He plays the role of a pimp/erotic lover on the first verse accompanied by the “Motivation” instrumental and stupendously tells the story of a lover about a meet-up between him and a girl on Trey Songz‘s “Heart Attack” instrumental.

The Ekiti-born unsigned 20-yr old rap sensation hype [real name – Aladetoyinbo Muyiwa] has been doing hip-hop and music in general since the age of 12 and just stepped up his game by going professional; currently doing his undergraduate studies at the renowned Obafemi Awolowo University, Ile-Ife as a Law student. He is also working on his “Field Trip” mix-tape which he says he intends to take listeners on a rap tour as the name suggest. | ENJOY!!! 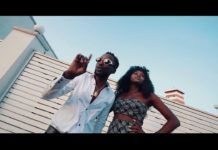 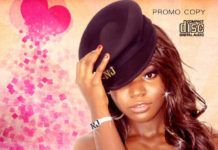