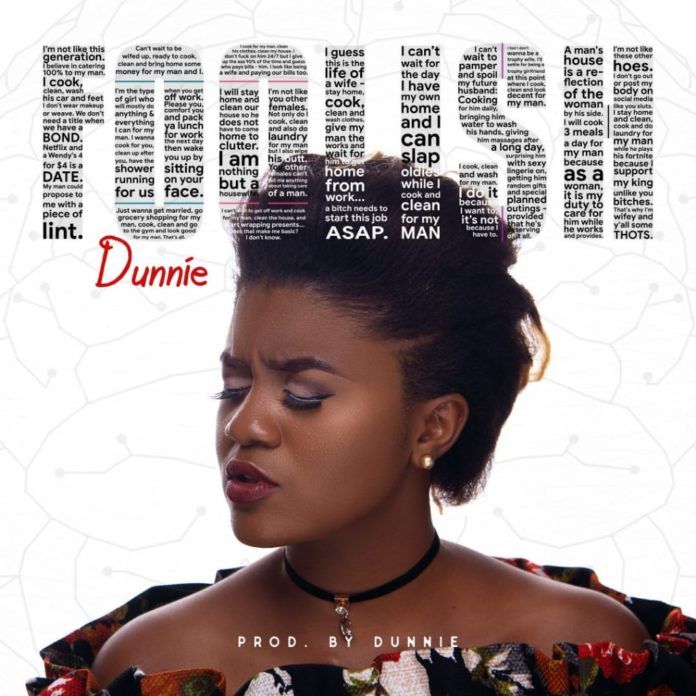 Budding female producer and singer, Dunnie, has just opened her account for the year with this new single titled “Foolish“; her ratings in the industry took some serious upturn with the marvelous work done by her on Sean Tizzle‘s “Pempe” song last year and she also dropped a critically acclaimed EP, “Seven (The EP)” shortly after.

“The song was inspired by a series of tweets, a cheating scandal by a popular American preacher and other foolish things people around me have done all in the name of love; ‘Foolish‘ was produced by Dunnie, guitars by Deeyasso, piano by Olaidekeys and engineered by Mikkyme.” 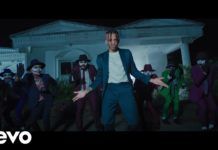 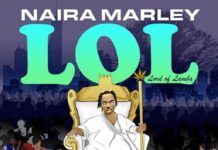