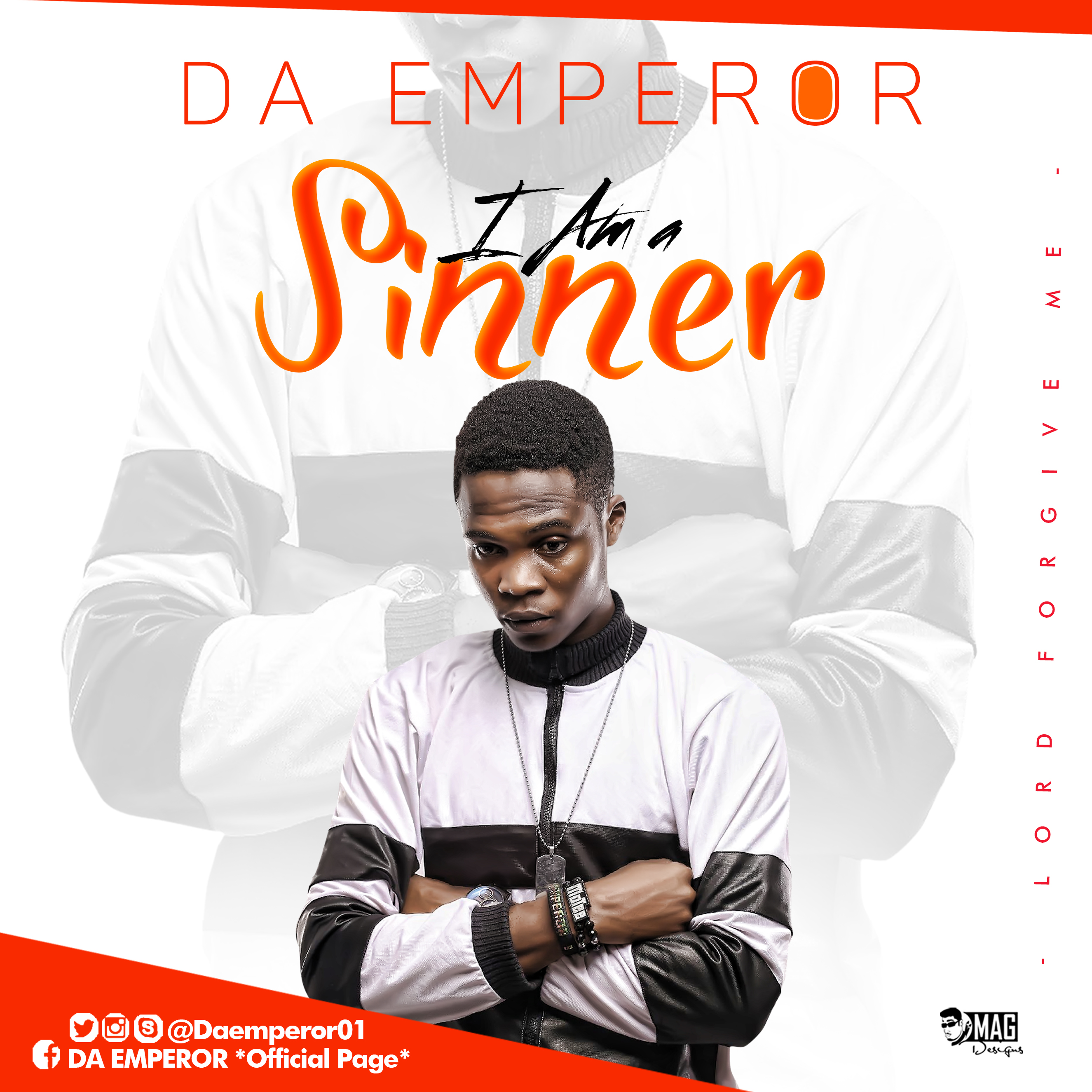 Recognized across continents for his classy delivery of indigenous Rap bound to compete worldwide, Da Emperor, refuses to fall beyond expectations; with his previously released Oritse Femi featured single, “Firewood,” still scoring on play-lists, the indigenous Rap act lets out a new single (bundled with visuals) for his fans to wallow during this Lent period. Da Emperor is also involved in another collaborative efforts with Stylezz of Litt Records from USA and Shyboss Omo London, titled “Shake It,” as produced by JusteeBeatz, which will be dropping soon amongst other great contents lined up for the year 2016; listen up, watch and share your thoughts on “I’m A Sinner.” | ENJOY!!!