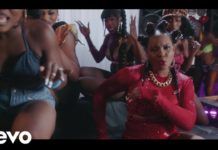 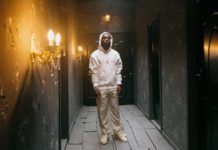 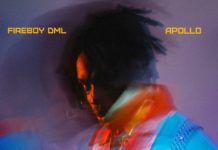 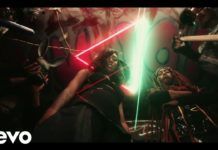 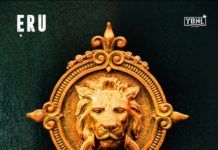 Produced by seasoned hit-maker J-Sleek, “Tupepe” is a feel-good vibe that compels the listener to move and the video aptly captures Sir Victor Uwaifo and label-mate/label-founder, 2face Idibia, getting their groove on in the company of gorgeous models, 70‘s style; “Legend Reborn,” which featured some interesting collaborations also attracted an array of top-notch producers like Del’B, Spellz, J. Martins and Andre Vybes, who happens to be the maestro’s son. Stand out tracks include “No Leave Me Alone,” featuring Waje, “Kirikisi (Remix),” featuring Ice Prince, “Osuomwan Suehi,” featuring Queen Moda, “Ukhorobozo,” “Tototolo” and new versions of timeless classics like “Joromi,” “Guitar Boy” and “Vulcanizer.”

A little over half a century after conquering the world with “Joromi,” the legend shows no signs of slowing down by delivering jaw-dropping performances at choice events like The Headies 2014, Enugu Cultural Festival, Nigeria Centenary Celebration in 2014 and most recently, the critically-praised Eargasm in July 2015; watch and share your thoughts. | ENJOY!!!