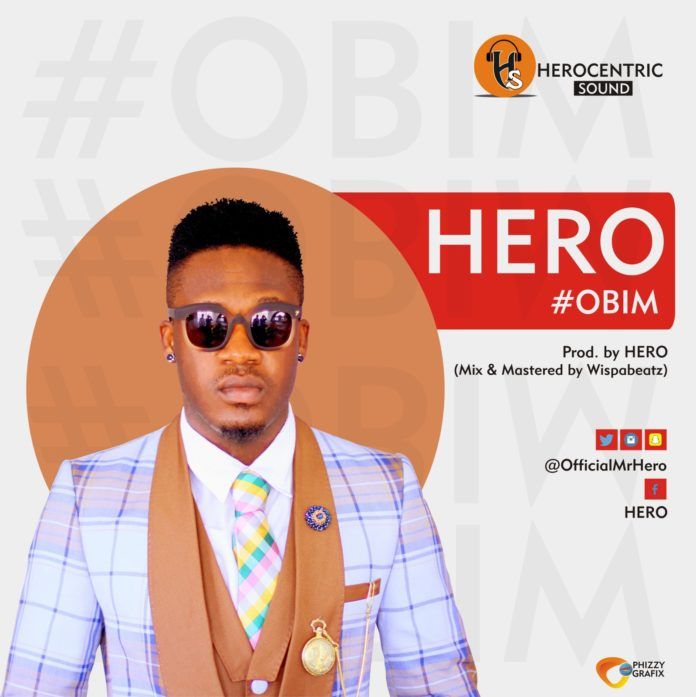 Hero (real name – Chukwu Samuel Chinonso) hails from Nara-Isiogbo, Nkaku East, Enugu state; from a family of 9, and being the 2nd to the last occupying the 8th position, he started his music from a tender age of 9 with the church youth choir, getting his praise on with the then Anambra Gospel Youth Choir. With massive support from his parents, his love for music became evidently unstoppable as he continues to express himself in different ways, inspired by his immediate environment; Hero is a record producer, song writer, recording/performing artiste, blessed with the ability to make good sound and quality music. He has learnt to hybridize the Nigerian local and dialectical melody that distinguishes his music (Highlife); over the years, he has gained vast experiences by working with different prominent names in the industry with the likes of Don Jazzy, TSpize, Olu Maintain, P-Square, Bondo Krazzy, H-Boi, African China, DJ Xclusive, Gbemisola (of MTN Project Fame 6), Slick Joe, Side One, Deebee and lots more.

Enjoy the self-produced song by Hero titled “#Obim,” meaning ‘my heart’ in Igbo dialect; he promises to release 3 more songs before the year runs out and that includes a remix to his hit song, “Enugu Amaka,” featuring an A-list artiste, and he also plans on dropping a couple of videos as well; share your thoughts. | ENJOY!!! 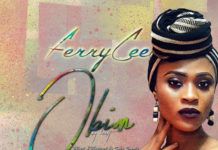 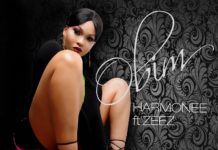 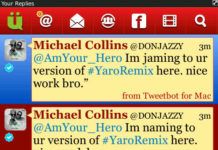