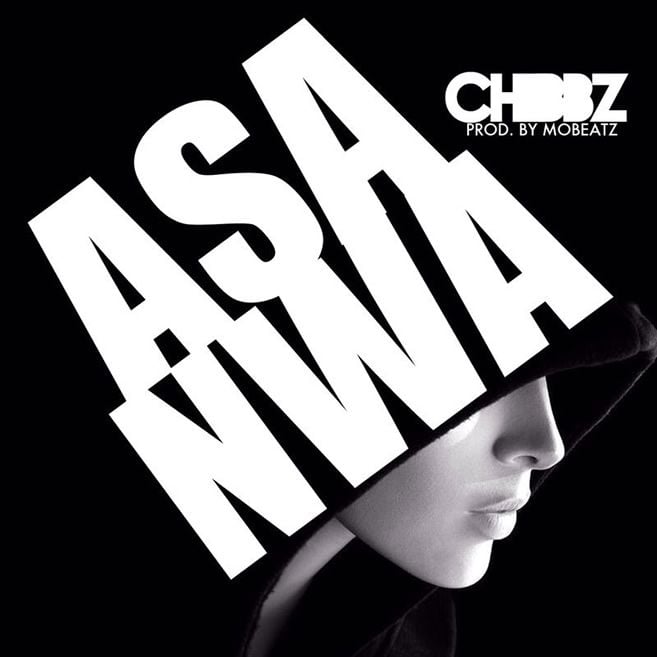 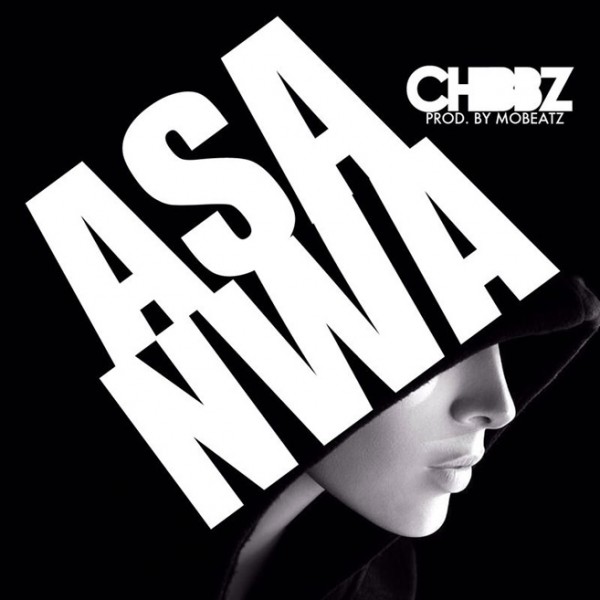 The young prodigy, Chibbz, is back this time with a Trap/Hip-Hop influenced Igbo Afro-sound, “Asa Nwa”, as produced by the ever-gifted Ghanian producer, Mobeatz; look out for a beautiful motion picture coming soon for this jam. The Chicago-based Nigerian musician, Chibbz, released a slow-tempo Afro-Dancehall tune, “So Long“, fused with a little Igbo, a few months back, also produced by Mobeatz! He is here with his new joint, “Asa Nwa“. | ENJOY!!! 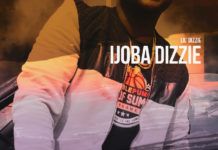 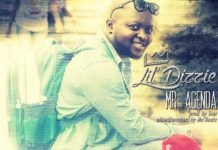 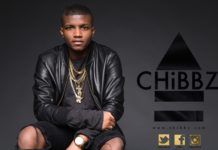 Fliptyce ft. May D – GIVE YOUR LOVE TO ME (Official...