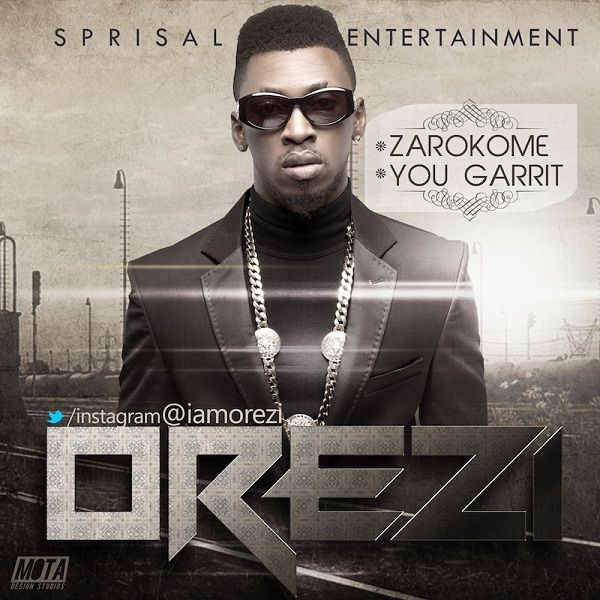 Following the successful release of “Rihanna“, which is making waves all over the music world; the Kiddominant-produced cut has been confirmed the biggest Nigerian Dancehall song in Africa presently. It recently debuted No. 1 on Channel O Africa Countdown, also nominated for Best Ragga/Dancehall video for both Nigerian Music Video Award and the South South Music Award respectively. Orezi is not stopping at all!

This time, he is back with a song that is said to be the best love anthem of the year, a song everybody will want to listen and dance to, from old to young, a song you definitely want to hear on your wedding day, “Zarokome“, which means “Dance With Me” in his native language of Isoko and was produced by hit-maker, Kiddominant.

“You Garrit” is without question a club banger produced by the award winning producer, Del’B, who interestingly produced Orezi‘s 1st ever official single, “I No Fit Lie“. Orezi promises to feed his Dancehall fans soon with a world class Dancehall vibe before the end of year; his hotly anticipated album is almost done and the release date will be announced soon. | ENJOY!!! 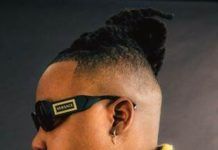 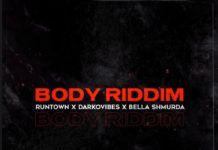 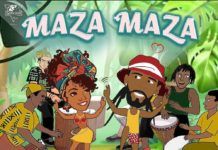 Iz’Dee – ROCK AM [prod. by MasterKraft]