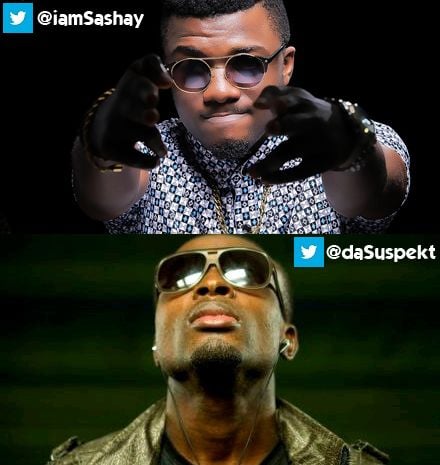 Few days ago, Capital Hill Music‘s resident producer, Tha Suspect, released a free beat for his fellow Efik/Ibibio rappers. With a ready made hook and a 2nd verse, different versions of song have surfaced as a lot of upcoming acts used such a rare opportunity to roll with Tha Suspect on the same song. It was a different case for Sa’Shay Gaan, a fast-rising male vocalist and producer from the South who later released a freestyle he did on the beat. Tha Suspect got to hear what he did and came up on Twitter to let the world know that he loved what he heard. Quoting him, “hehehehehe! I love what that Sa’Shay dude did to my “Song Idem” beat. #Kpokwem!!!”. | ENJOY!!! 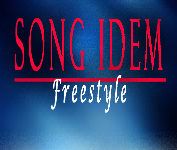 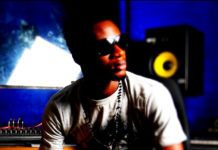 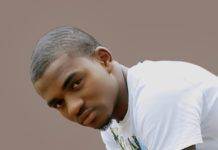