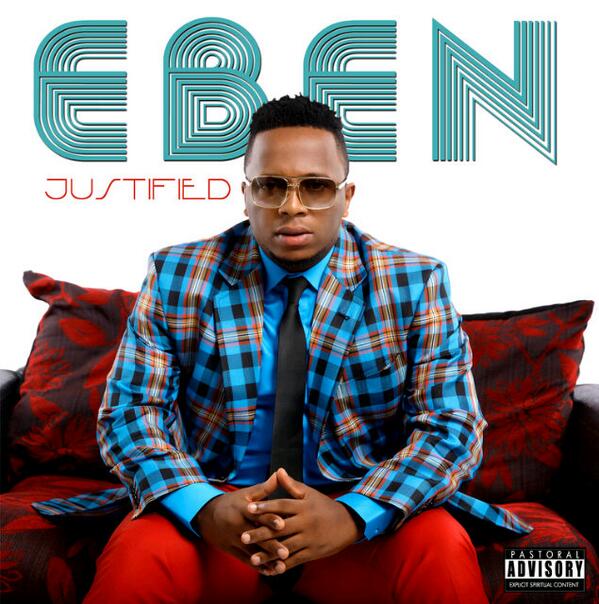 In 2007, being tired of the lack of creativity and originality in the Gospel music Industry, Eben started a unique and particularly new genre of music called Afro-Rock. His debut album titled “On The Rock” included hits like “Imaranma“, “God Dey“, “Lambano” and “I Don Hammer“, which changed the music industry and inspired so many other artistes. Since then, he has featured with so many top artistes and worked on several projects with renowned celebrities all around the globe. His new album titled “Justified” is set to drop today, the 12th of May, 2013. This album is loaded with songs of inspiring worship, praise and dance among which are hits like “You Alone“, “Forever“, “Egbega“, “All The Way“, “Baba Ni Baba“, and so many other songs. From start to finish, there is no dull moment on this album. “Baba Ni Baba” was produced by Lord E. | ENJOY!!! 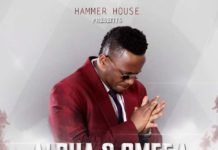 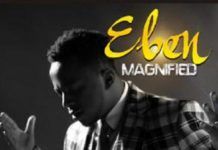 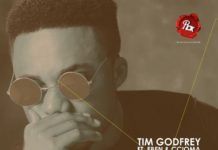 Timi Blaze – JAGABANNED (Who Be Jagaban?)