Bobby Ekaro Tamunotonye also known as Bobbymax was born and brought up in Lagos, Nigeria; Bobby had the passion for singing at a tender age of 12 and started out in the choir. After a few self-taught lessons, he began to explore the depths of music while in high-school as a member of a minor music group. Keeping his eyes firmly on his goal, Bobby began writing his own songs, and released his first single in 2005, “Let It Flow”.

He put music on hold for a while to attend the university after which he went back to the studios to record “Bo Seki” featuring Vector and Chettana [yet to be released] and also, this particular single titled “What I Want“, as produced by Phat-E. | ENJOY!!! 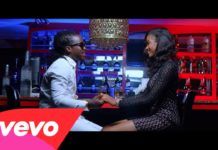 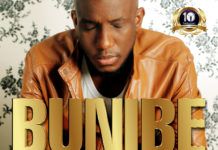 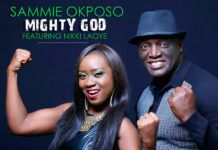