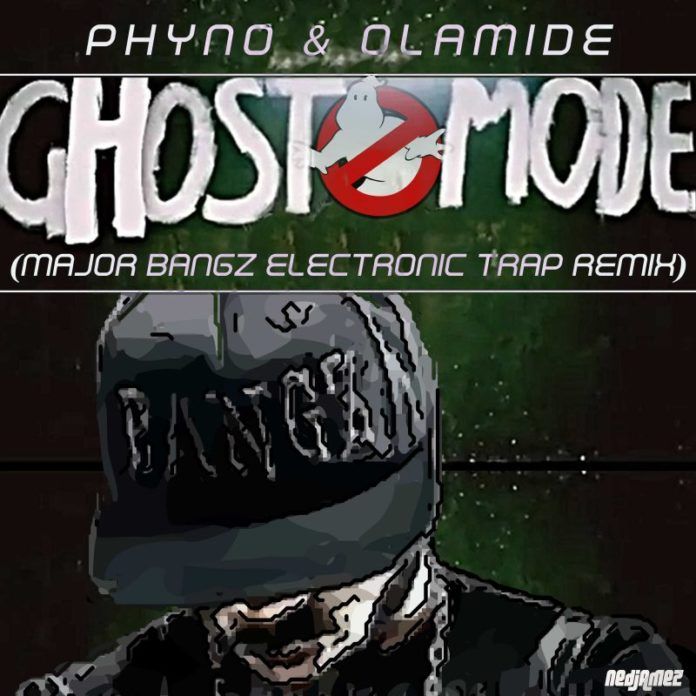 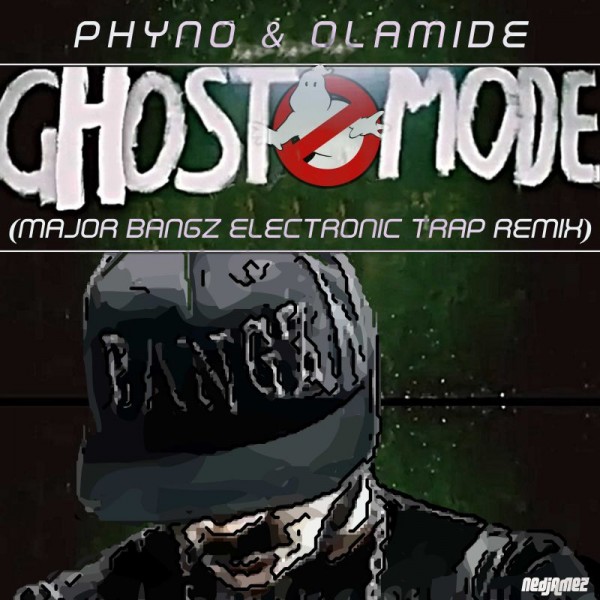 Major Bangz did a wonderful work on Phyno‘s debut album, “No Guts No Glory“, producing most of the hits off the album including “Parcel“, “Alobam“, “Aju” featuring Olamide and Efa amongst others; he also produced Olamide‘s club hit, “Lambebe“, and is back as he has decided to continue his Afro-Electronic Dance Music [AEDM] Remix series which comprises of sub-genres like Afro-Dubstep, Glitch Hop, Trap, Afro-Dutch House, Electro-Pop, e.t.c Off his upcoming remix EP titled “Man VS Machine“. Here is the 1st in the series, the official Electronic Trap Remix of Phyno‘s hit, “Ghost Mode“, featuring Olamide; this one is hard and is best served with tight headphones/speakers with the volume turned up! | ENJOY!!! 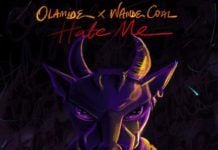 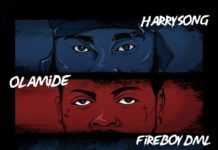 Terry G – ORA [an Uhuru/Mafikizolo cover] + AND SO?