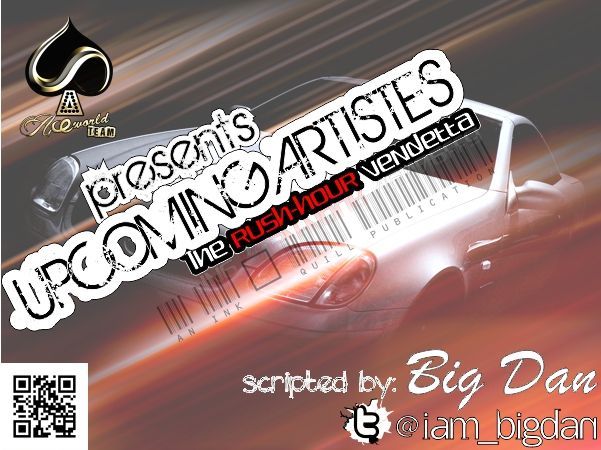 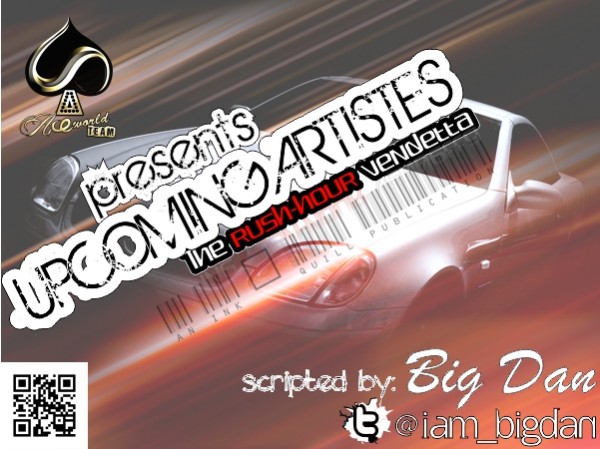 Quoting Dr. Sid from the Flytime TV interview with the Mavin Crew, “you cannot rush creativity“. D’Prince then explained further a logical parable, “recording 20 tracks in a day is attainable but it’s of more quality to record just a track in 20 days“.

Over time, music lovers and fans of very talented artistes once had to suffer a period of silence from their favorite artistes; this period is what I term “the cooking-something-doper era” … lol. “The 20/20 Experience” suffered a lag of 6-years, though Justin Timberlake was caught up in the movies, he sure came back to the music scene with more than just a classic. ModeNine, Naeto C, 2face Idibia and a host of other top acts in the Nigerian music industry are known to follow such routes. They take their time to record good music that would remain for a long time on most playlists. My worry is focused on the upcoming artistes, they hardly allow their listeners enjoy a certain fresh track from them before recording and releasing another.

Yeah! I know I’m so much of a “talk his mind + controversial writer“, but the truth has to be spoken, or rather in this case, written.

My review team warned me against mentioning names in this write-up, so I’d just stick to our agreement and term the faulted with representations. Let’s take a journey back in time to the commencement of Rapper A and Rapper B’s music career. They both broke into limelight after been announced winners of a certain competition, 1st and 2nd place respectively. It sure was tough deciding who tops the other but the judges sure made their pick, though the audience made some grumble. As it stands at this very moment, both rappers have got a mix-tape to their credit – very cool right? Yeah! But, which rapper had the most buzz? Okay, I better get back to focus. I’d just break it all down.

The Happenings, My Worry, My Fear, My Disappointment, My Findings, The Justice, My Advice and then a little Research.

My Worry.
With so much tracks out by Rapper A in so short a time, he’s fast beginning to lose his authenticity with his fans and listeners. Doing the same thing over and over again could sure get boring over time, especially when you stick to the same rap style or pattern.

My Fear.
Rapper B might be tagged extinct by his followers, as they sure would be asking why he’s been silent and where he is, e.t.c. This might actually get a few music lovers of his, switching over to another consistent dope fast-rising artiste. In other news, Rapper A might be enjoying all the buzz from his fast-depreciating frequently dropped tracks, but in so less a time, his previous tracks would fade off so fast as new materials erupt from him.

My Disappointment.
Good music is not all about consistency, it’s about the content and the duration it stays on the playlist, lips and heart of music lovers, fans and followers of the artistes. A lot of upcoming acts actually think the more music they make, the better their chance to get more buzz or create more awareness. Give Rapper A a space of few weeks and I can assure you he’d be asking himself where he went wrong.

My Findings.
The Team got a mail from a certain record label and I was shocked to see that it was a material from Rapper B; well-organized mail, enticing Press Release kit with Lyrics, Bookings info, Biography and all necessary details attached. Immediately we downloaded the track and listened to it, gaddamnit…sh*t was just too dope. The story-line was fantastic, build-up was awesome, rap-style was fabulous, delivery on point. It was no shock the buzz the track got when it got published online. Now, same day, Rapper A dropped a track too – believe me, it didn’t do well online. A lotta people went controversial on it, especially when the outro of the track totally focused on a wrong agenda by the artiste. Now that would be a topic for us to discuss some other day, let’s still keep their identity hidden.

The Justice.
Rapper A is yet to get himself a record deal, he must really be saying to himself – “this music industry is f**ked up to not just notice my hardwork“, but really, he’s the one f**king things up for himself. Now, I understand why the outro of his latest track had to speak so. Kudos to Rapper B for understanding the industry and earning himself just what every upcoming act wishes for, a Record Deal.

My Advice.
I made a strong move to write this article not for the existence of dislike or praises for any of the above represented rappers, but strictly on the fact that I’m a writer who won’t stop at anything till he’s said his mind out. I really would like to add that upcoming acts should please take their time to record good music; don’t let all the hype and buzz you get online get into your head. The same people who raise you up can also pull you down. Respect your fans by giving them more than just the regular music you do. And lastly…be creative, take your time to develop more skills and explore. If music is your hustle, your passion, your life, then give it your all-in-all.

My Research.
This might be me just airing my mind. I might, at a certain point have stated wrongly, so I’ld throw out a general question to 3 prominent female acts in our own music industry to buttress this write-up. This way, we all stay even and oriented about the whole write-up.

Question: Can you state and explain just one of the advantages of music recess over frequent releases as it pertains to upcoming acts in the Nigerian music industry?

It gives their brand time to grow, allows the song saturate, gives them time to milk money off the song and also gives them time to really think of the next song, weigh the market well, before they drop a new song. Those who take their time, come out with better songs that would last longer and pull more weight than those who rush through. If you rush your songs out, they will also fade off in a rush. …Cute Kimani [PR/On-Air-Personality]

Basically, it aids the trend value of the artiste’s latest work as it also provides room for the artiste to work and research extensively on his/her forth-coming project. …Hawlsea [Hostess, Superior Radio & Television (SRTV)]

Well, What most upcoming acts believe is that, consistency gets them closer to fame because their name is seen on blogs all the time, but it’s only few that realizes that consistency without adequate analysis and planning is useless. The only advantage obviously seen here is that those artistes who take their time always plan for something real good and real big [most even save up, to feature a top talented artiste or get assistance from an experienced producer or even pay a writer to come up with a good story-line (most would rather do this themselves anyway)] end up getting to mingle and meet people who link them up with influenced people in the music industry and they, one way or the other start building a solid career in their music. Some get Record Deals, Business Deals, e.t.c. Just like our fore-fathers would say, “slow and steady wins the race“. As for those artistes that are busy believing in themselves as the best hereby recording new songs everyday, instead of observing and learning; they end up stuck within the four walls of the studio busy recording and recording and using the little cash they have to keep promoting and promoting and end up in the same place – “upcoming“. …Modupe [CEO, MosConcept]

Well, that seals it all up. I better drop my quill now before I get busted.

In anticipation, “The Scripted Documentary Series” comes out soon. #Bless! 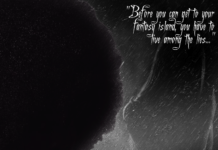 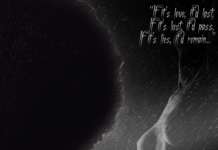