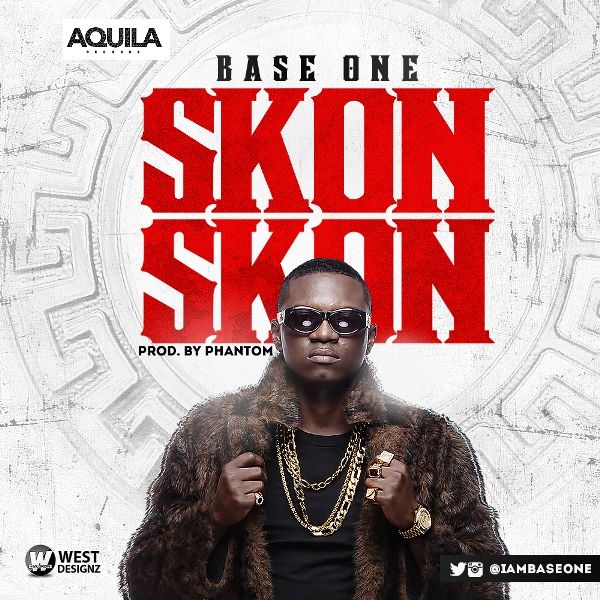 Aquila Records‘ lyrical machine-gun, popularly know as Base One, is definitely not on to sleep on as he releases another piece titled “Skon Skon“; he comes on strong in a different light from what fans are used to on a dance beat laced by Aquila Records‘ resident producer, Phantom – this one is for dance enthusiasts and is sure to rock dance floors in Nigeria and beyond – “Skon Skon” is mixed and mastered by T-Frizzle.

On the previously released monster remix to the hit single, “Werey Re,” Base One features Hip-Hop heavyweights, Phyno and Olamide, to deliver arguably the best Hip-Hop collaboration of 2015; the song is produced, mixed and mastered by Xblaze.

“I released 2 songs, one featuring 2 of the best Nigerian Rap artists, titled ‘Weyrey Re O (Remix)‘ and the other one for my fans to dance to, titled ‘Skon Skon,’ because they both have different rhythms and different directions, coupled with the fact that they both promote my alter ego, the Mad-Man,” says Base One.

2015 has indeed been a good year for the artist with acknowledgements and recognition for notable names like M.I, Don Jazzy and Funke “Jenifa” Akindele, crowned with a nomination for Headies Rookie Of The Year alongside Pepenazi, YCee, Young GreyC, HumbleSmith and Koker; listen up and share your thoughts. | ENJOY!!! 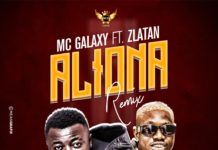 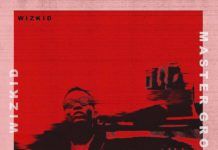 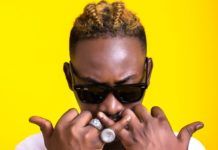