arely a week after releasing the club banging “Ruggedy Baba pt. 2” which featured “Mbryo“, “Ruggedman” goes back to the studio again, and this time with the Apako Master, “Terry G” who fondly goes by the name “Terry Gzuz” these days.

There is so much buzz about the song especially after a video showing “Ruggedman” and “Terry G” in the studio which was released barely two weeks ago on the internet. 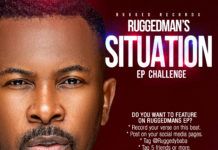 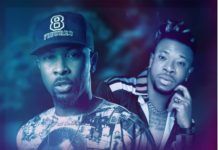 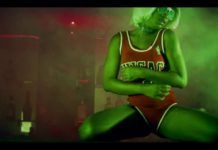