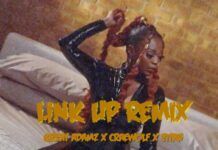 Great Adamz Rises Up In Ranks With “Link Up,” The Remix… 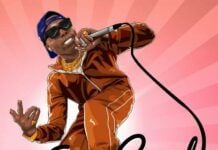 Jazzilomo Stirs A Storm With “On God”… 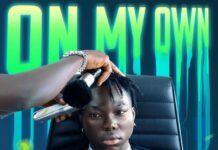 Sent Silver Delivers Rumix-produced Single, “On My Own”… 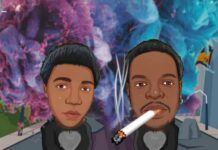 Love is definitely all over the air as veteran singer, 2Baba, rolls out his first official single for the year titled “Smile” and on the new record, the singer has nothing but words of accolades for his beautiful wife, Annie Idibia, who also starred in the music video; over two decades in the music industry, the King still stands tall, effortlessly dishing out quality music from time to time. “Smile” is reminiscent of songs like “For Instance” and “True Love,” off 2Baba‘s (2face) magnificent 2006 album, “Grass 2 Grace” – the tune was produced by Jerry Sheika, and the video, directed by RyguySA – watch and share your thoughts. | ENJOY!!!

Jaywon ft. Vector – BACK TO SENDER