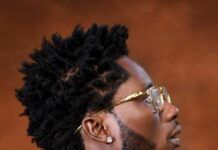 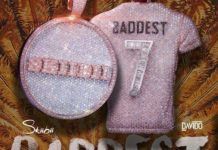 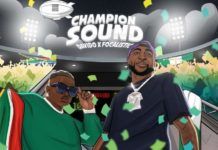 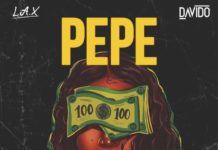 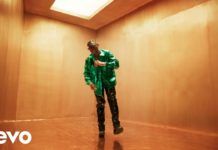 Danagog‘s latest single featuring DavidO is an offering titled “Hookah,” which is going to take 2016 by storm; fresh from performing alongside DavidO at the sold out “Bring On 2016” concert in Gambia, Danagog premieres the official visuals for his brand new stellar hit track. The audio which was produced by Mix Masta Garzy and Kiddominant became an instant club smash upon release about a week ago; the video was shot in Lagos, Nigeria, by Director Q, and styled by GOG. “Hookah” is serving as a prelude to the artist’s forthcoming 8-track EP set for release in a few weeks; featuring cameo appearances from the HKN Gang, here is a visual with so much fun, packed in one piece. | ENJOY!!!

Portable – All Eyes On Me (feat. Barry Jhay)