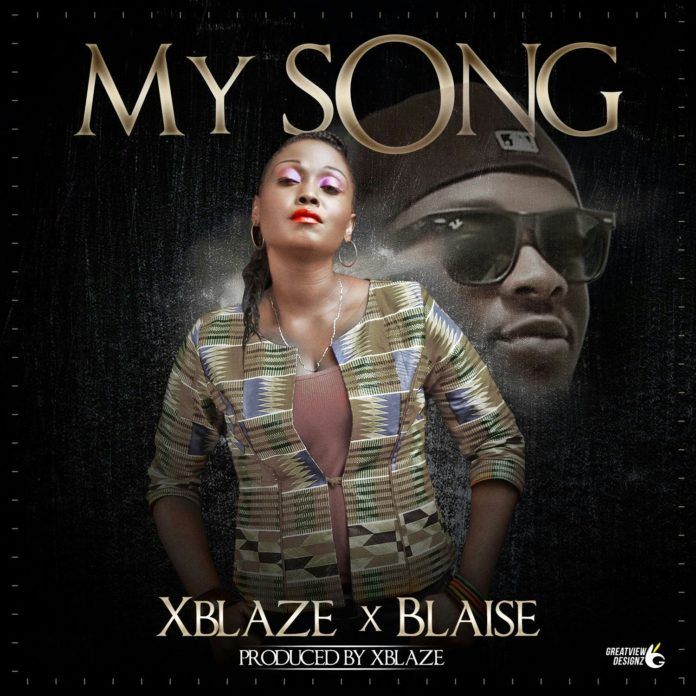 When 2 music producers/Rap MCs come together to make music, you know it’s going to be fire but when one of them is called Blaise and the other one, Xblaze, you know the fire will definitely roar; Hip-Hop super-producer/rapper/singer, Xblaze, and female Rap veteran and music producer, Blaise, tag-team on this smash-hit Rap single titled “My Song,” which is their 1st submission in the line-up of a series of hard-hitting Rap tracks to follow closely in the wake of this release.

Xblaze is the enigmatic voice on the hook of the Rap smash, “My Song,” as well as the music producer making this collaboration hold it’s own among heavyweight Rap collaborations in the Rap game; he is the music production backbone of artists like Nikki Laoye and Base One – this young blood has been stunting hard proving his worth and this he demonstrates on Nikki Laoye‘s (who also happens to be his sister) hit tracks, “1,2,3,” “Taka Sufe,” and “African Dance” – he’s also worked with the lyrical force of nature, Base One, on hit tracks like “Werey Re” and “Wondering.” Asides creating beats also for the likes of ModeNine, Presh P, Azon Blaze (North Carolina) and a host of others, he has collaborated with his sister, Nikki Laoye, on 2 hit tracks, “Your Number” and the award-winning dance hit, “African Dance,” which were major radio hits in Nigeria, UK and some African countries; he was also one of the in-house producers for the GLO X-Factor reality music show in 2013 – this is one cat to definitely keep an eye on.

Blaise has been cooling her Rap heels for some time now and working her music production skills on a variety of music related projects but she takes a little time out to warm her Rap engines on this track with Xblaze, to simply let her fans know she’s still pretty much in the game and we’re not left in any doubt about that claim, as she delivers eloquently potent lyrics in that machine-gun fire style, peculiar to Blaise; she has been around a while, kick-starting her music career with Da Trybe in the early “Noughties” and going on from there to rep the Rap game as one of Africa‘s finest lyricists and rappers to date. She has worked with M.I, Eva Alordiah, Muna, IllBliss, ModeNine, Obiwon, Sasha, B.O.U.Q.U.I, Kemistry, Tha Suspect, DJ Jimmy Jatt, Nikki Laoye, and the list goes on; she also notably represented Nigeria and came correct for the Rap females in BET‘s Rap Cypher in 2011, the 1st of it’s kind for Nigeria.

Check out the 1st of the Xblaze and Blaise: The Series, titled “My Song“; listen up and share your thoughts. | ENJOY!!! 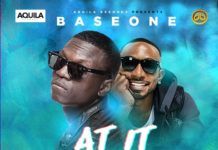 Base One ft. KaySwitch – AT IT AGAIN (prod. by Xblaze) 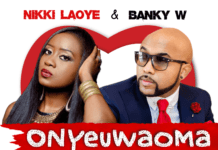 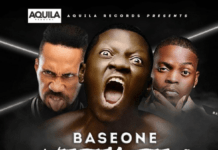 Base One ft. Olamide & Phyno – WEREY RE O Remix (prod. by Xblaze)