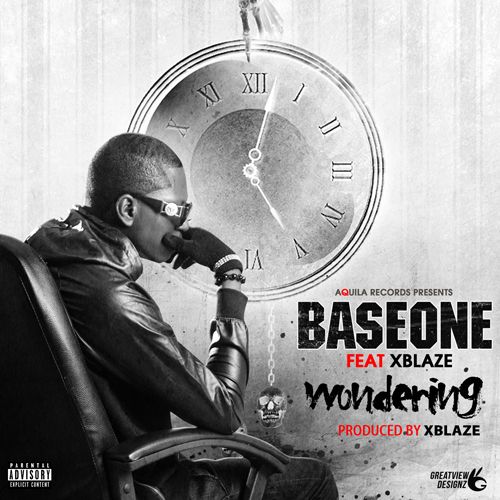 With the ongoing success of his offering, “Werey Re,” lyrical indigenous Nigerian Hip-Hop artiste, Base One, is not holding back on his mission to capture the music industry with his crazy metaphors and unique sound; teaming up once again with his longtime friend and producer, Xblaze (who happens to be singer, Nikki Laoye‘s brother/producer as well), Base One releases another intriguing single titled “Wondering,” a thought-provoking piece which is bound to resonate deeply with all listeners as the duo keep you spell-bound from start to finish.

The Yoruba Boom Bap single is arguably the 1st of it’s kind in Nigeria with the outstanding blend of Yoruba flows (one of Nigeria’s distinct languages) on the classic Boom Bap Hip-Hop style, which was made popular by American producers such as DJ Premier, Pete Rock and KRS-One, back in the 80‘s and 90‘s and now in 2015, the style has been creatively re-captured by the talented Nigerian producer, Xblaze, and remarkably delivered by the Lyrical Werey, Base One; a certified radio hit and an awesome fan favorite already, the Aquila Records soldier will certainly keep you WONDERING! | ENJOY!!! 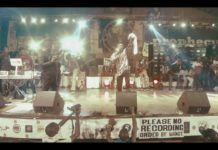 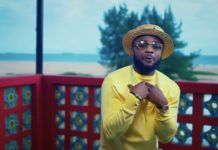 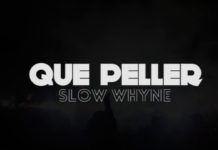