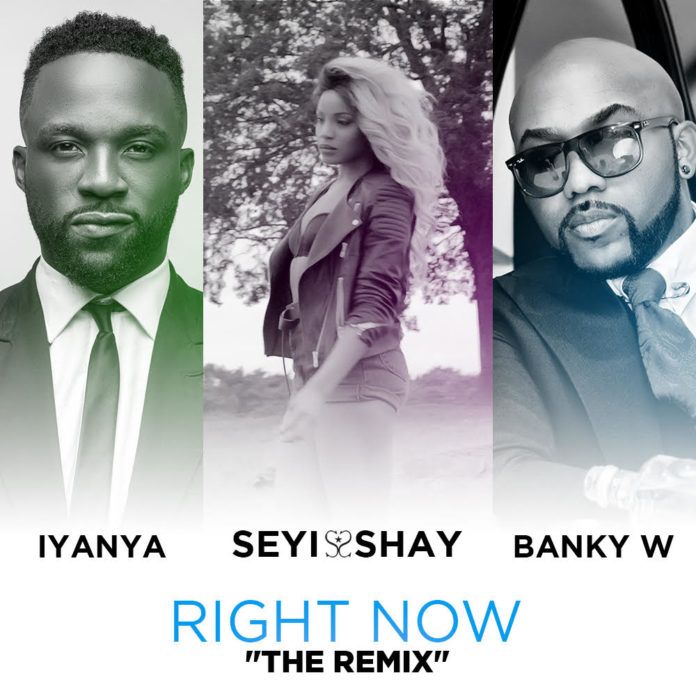 One of the biggest female artists in Africa this year, Seyi Shay, remixes her hit single, “Right Now,” with R&B dons Banky W and Iyanya; if you thought the original was sexy, you definitely need to bump the remix of the Harmony Samuels‘ produced joint released 3 months ago as Seyi Shay‘s 1st single since going international with Island Records. “Right Now” in the same fashion as “Murda,” has gone on to dominate and top several charts across Africa with it’s slow-dance Reggae approach and an amazing video shot by Meji Alabi that got the world talking; Banky W and Iyanya come through on the track and deliver amazing verses – Banky W continues his run with another seductive punchline filled Rap, while Iyanya raises the roof with every possible melody delivered from his amazing voice.

“Right Now (Remix)” follows up a succession of hits that have placed Seyi Shay at the top of the pecking order; she has announced that she will be releasing her debut album, “Seyi or Shay” in November. | ENJOY!!! 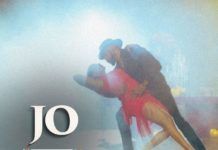 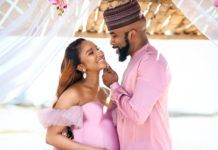 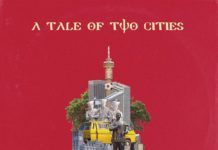