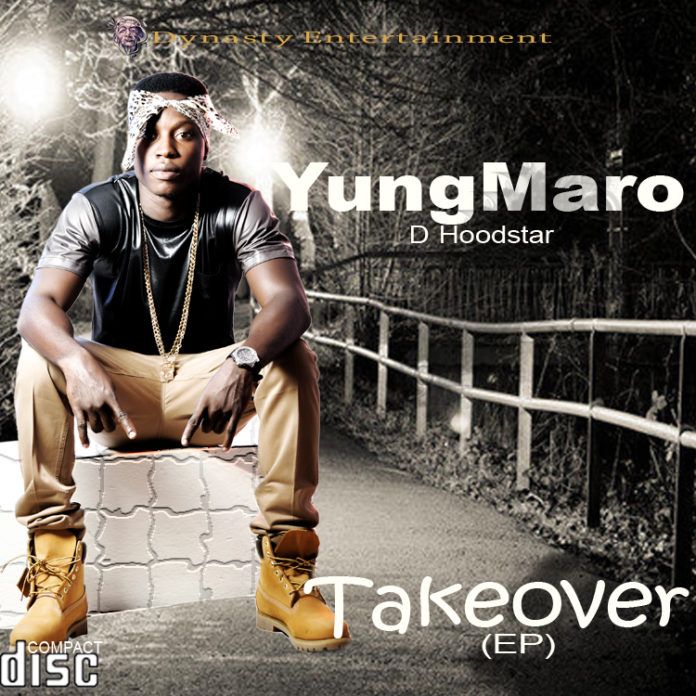 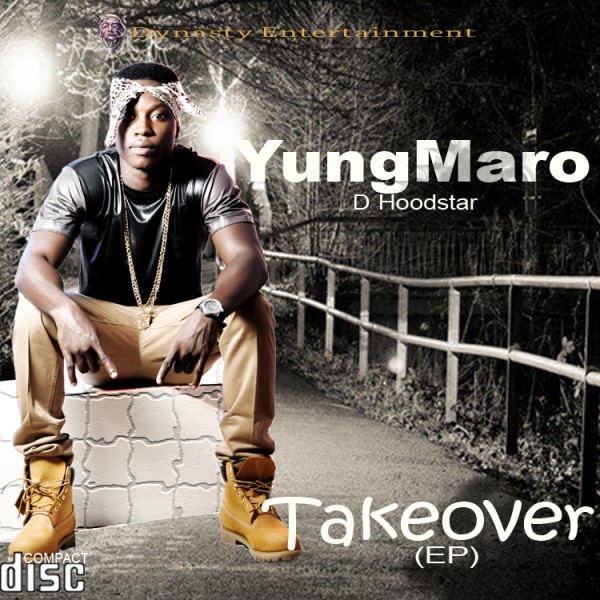 Yung Maro [real name – Augustine Efeadue Junior] is a well-educated artiste bearing a unique style and a genuine passion for creating music; in other words, he is more than just your typical Nigerian music artiste with a story. In his words, “music has always played an important role in my life, keeping me from the streets and giving me a sense of responsibility“. Currently trading his music within the Hip-Hop/R&B genres, Yung Maro, the University of North-East London [popularly known as London Metropolitan University] graduate [B.Sc, Computer Science] who currently runs an Indie record label [Dynasty Entertainment] has just come through with a 5-track EP titled “Take Over“, released on the 31st of August, 2013.

Drawing musical influences from Kanye West, Jay Z and the Hip-Hop group, NWA [N****z With Attitude], his Rap style surely can be traced to the bloodline of the afore-listed. Yung Maro, who left the shores of Nigeria at a very young age and finished his Secondary school education in the United Kingdom has been heavily involved in producing Commercial-grade music. Seeing himself as a man on a mission, he’s left the United Kingdom [where he’s been for most of his life] and now resides in Lagos, Nigeria; his vision is to become one of the Top-Rated artistes respected by his own people and as such, looks on to make his dream come to pass with his Indie record label, by signing upcoming artistes with unique talents and exceptional styles to compliment the hard work and dedication he transmits in producing his music.

Yung Maro currently enjoys massive radio airplay [an early taste-maker being Brilla FM] for 2 buzzing singles off his 5-track EP, aptly titled “Carolina“, which features WondaBoy and “Ma Show“, which features Lumi; both of these tracks were produced by Olele. Having also worked with Cartiair and Ogann, word has it that his debut music video is scheduled for release in the 1st quarter of the year 2014; listen up and share your thoughts. | ENJOY!!! 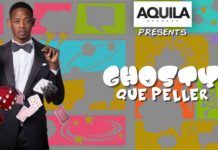 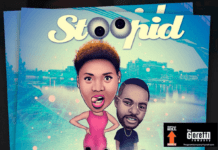 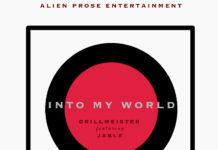