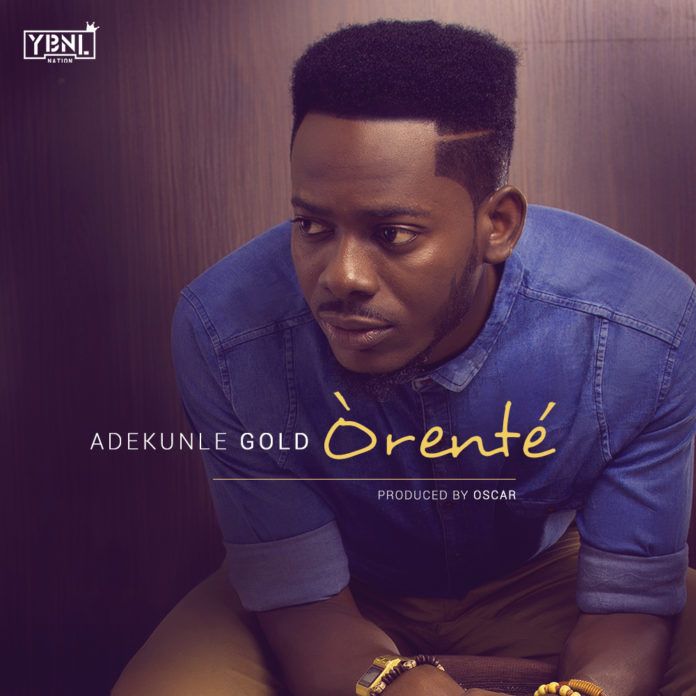 adekunleGOLD came into the Nigerian music limelight in the last few months of 2014 when he released the soothing love tune, “Sade,” which was produced by Pheelz; “Sade” went on to top almost all Nigerian music charts, become a radio favourite and it also earned him a record deal with Olamide‘s YBNL Nation. The R&B singer who also boasts of very charming looks, is back with another well-crafted tune; this is definitely going to cement adekunleGOLD‘s place on the Nigerian music scene.

“Orente,” which was produced by Oscar, has prolific guitarist, Fiokee, on the strings, was arranged and mixed by Simi and is already gathering rave reviews; the offering is also seen by music buffs as a song created solely to serenade and steal hearts away. If you aren’t convinced of adekunleGOLD‘s musical prowess, “Orente” is sure to sway you and make you a firm member of the #GoldKlan; adekunleGOLD reveals he got the name, “Orente,” from a story his grandmother told him. | ENJOY!!! 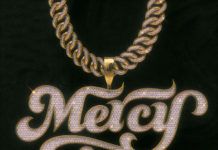 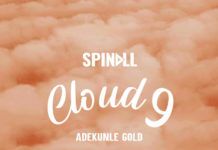