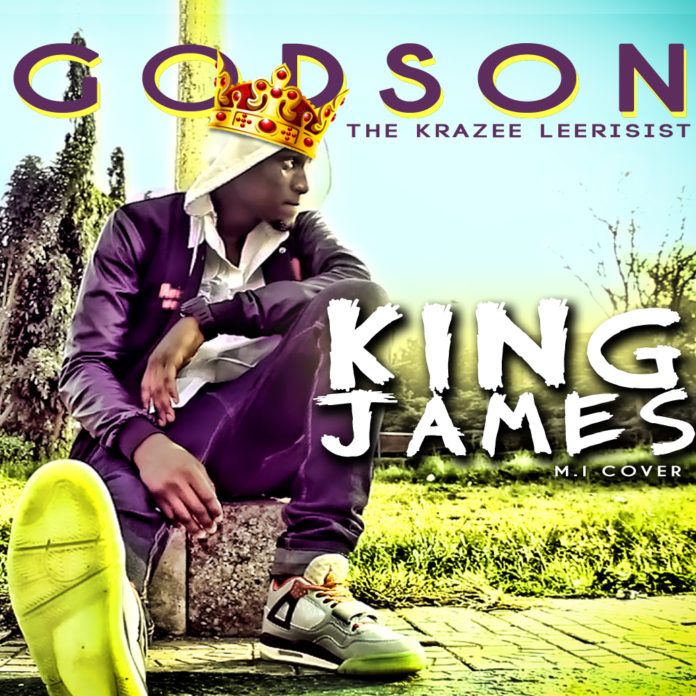 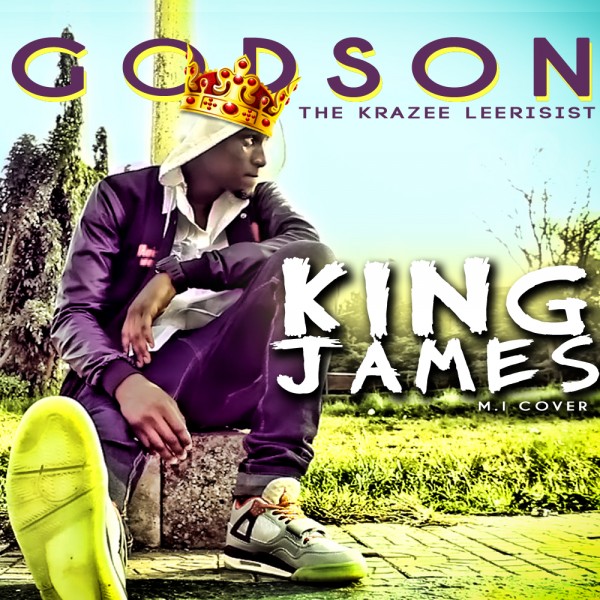 A while back, M.I Abaga dropped a single alongside it’s instrumentals titled “King James,” then set up the Games Of Throne Competition for all rappers out here to claim the throne. Out of numerous entries, Godson emerged as the 1st runner up; a.k.a TheKrazeeLeerycist, he is an Abuja based rapper who has been underground for a while but has stayed very relevant in his zone. He has been in different Rap competitions ranging from Spit16bars to LoveFM Rap Attack, Rock Tha Mic and Jaguda Backflips Competition; he was recently crowned Chocolate City Most Promising Artiste Of The Year, PINGs Award.

“Godson spazzed on this track like he was mad at the world and whomever would dare to challenge him. From start to finish, he came through with a Staccato flow and rapid gunfire delivery. Punchline upon punchlines, the only question we asked ourselves when we heard him was if we’d find a better entry.”

He however made a viral video for his version of “King James,” to keep people familiar with him and understand some basic lyrics of the song; Godson is here to stay, a representation of Hip-Hop in Nigeria. | ENJOY!!! 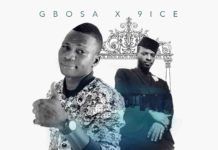 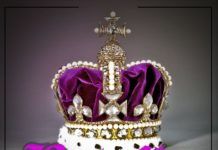 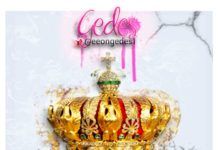