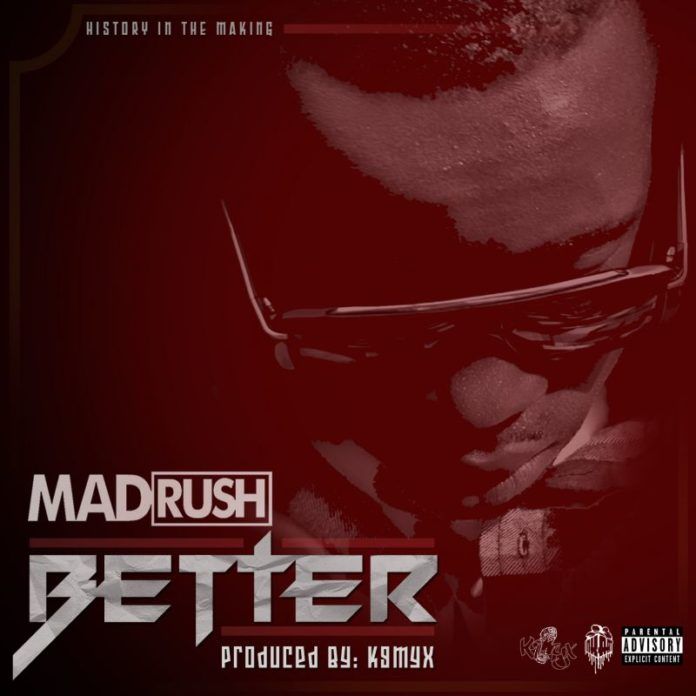 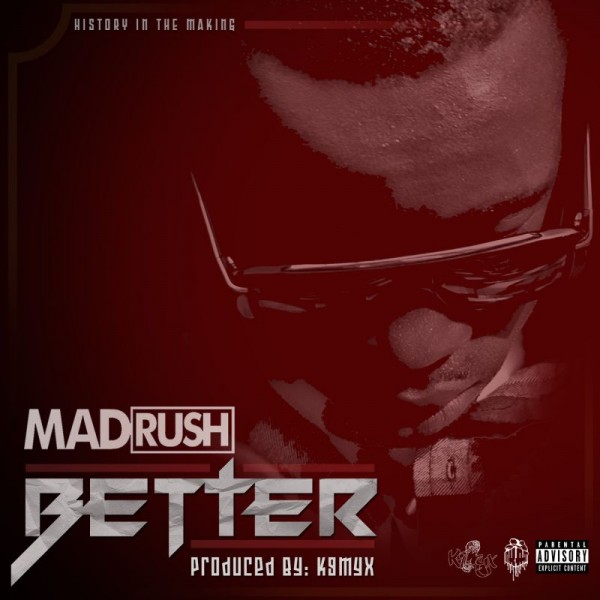 Nigeria‘s Hip-Hop come-up, MadRush, is an unsigned hype who picks up his momentum from where he left off in 2012, with the release of this massive new track titled “Better,” produced and mixed by producer extraordinaire, K9myx; in an era of Nigerian stereotypical sounds, he has gone a notch up with this classic R&B fusion to set a trend different from others. Following the end of his recording contract with his previous label, Dri:mz Ent., MadRush is re-branded for a take-over movement called “History In The Making,” working hand-in-hand with K9myx and Big Choice Entertainment for his forth-coming compilation, your sure to expect nothing sort of classic; keeping a low profile for a few years and dishing a few singles here and there and a couple of viral videos, this is not a force to be overlooked. A rapper-producer-writer is giving you “Better” as a head-start to what to expect in the rest of 2014; listen up and share your thoughts. | ENJOY!!! 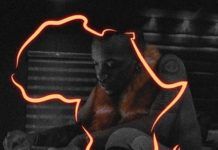