Cheddaz [real name – Olawale Idris] who was born in the early 90‘s is known to be rapper; one of his singles titled “Twale” as produced by E-Kelly which was released late last year. Cheddaz has worked with artistes like Danagog, Eva, Basky and a couple of others. He is considered to be one of the hottest upcoming rapper with several awards nominees to his name. “Ori Mi“, as produced by Mojarz is a club banger song, on which he featured Centeliba Records starboy, Storj. Cheddaz is signed to RedNation and is being managed by Gabriel Mong of PeaceGlam Ltd. Listen up and share your thoughts. | ENJOY!!! 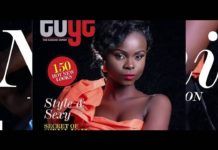 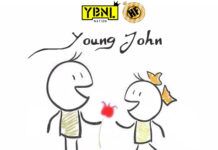 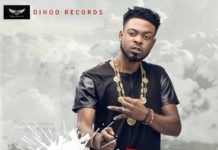