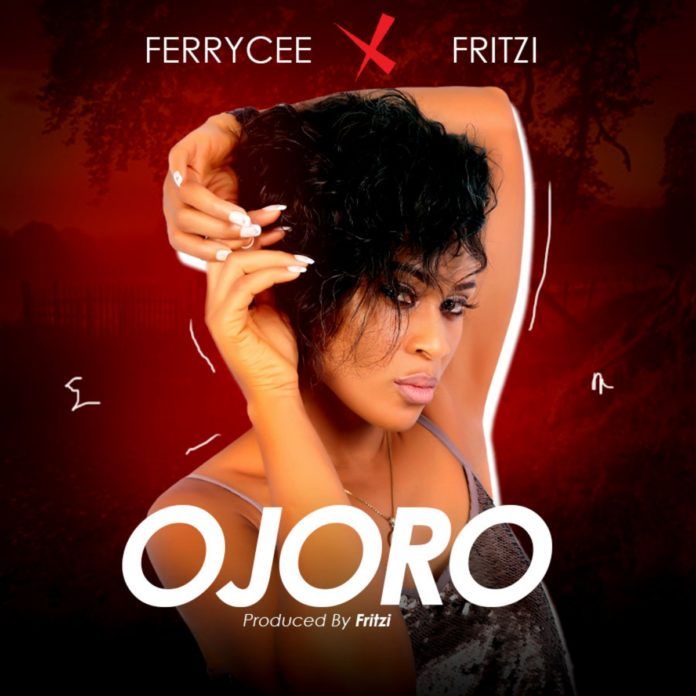 After serving her fans with the delightful number titled “Obim (My Heart)” and a follow-up single titled “Bae,” ex-beauty Queen of Independence, FerryCee, kicks off her 2018 musical campaign with the Fritzi-assisted offering titled “Ojoro“; quite the performance she’s put up on this one and the songstress is set to ride on a wave of success following the wide acceptance of her previous singles which have gone on to receive massive airplay and has been included likewise on various mixtapes on the streets of Port Harcourt and Lagos.

“Ojoro” features Fritzi, with mixing and mastering credits going to Swaps; listen up and share your thoughts. | ENJOY!!! 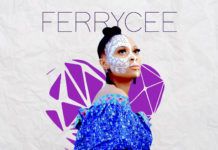 Ferrycee – MY OWN GUY + LIVING GOD 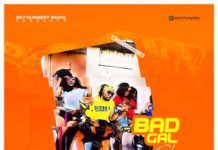