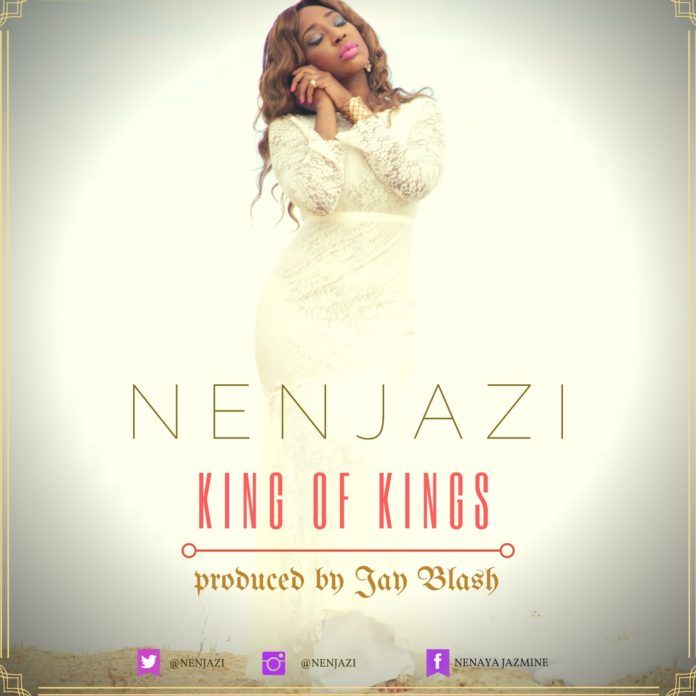 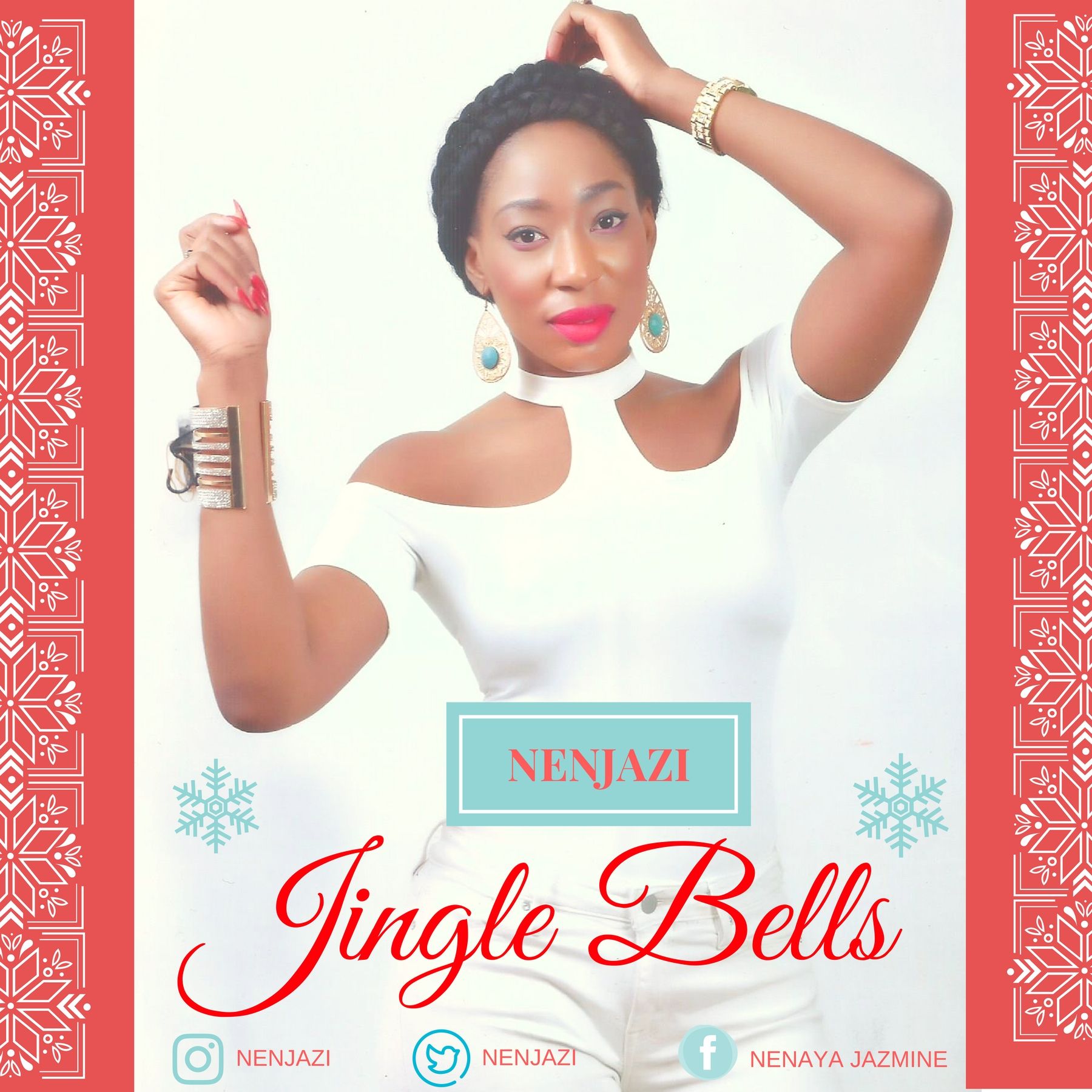 Succeeding the release of “Se U Know Me” earlier in the year which was followed up by the visuals to her 2014-released single titled “Feeling Me,” the beautiful singer, Nenjazi, rounds up a somewhat quiescent year 2016 with the release of 2 singles in celebration of the festive season. Teaming up with her usual collaborator on the production tab, she procures the services of JayBlash on this earnest musical offering titled “King of Kings,” on which she harmonizes in finesse fashion to the glory of the good Lord – this is one tune that should breathe inspiration to it’s listeners in a bid to give thanks to the Almighty.

On “Jingle Bells,” Nenjazi delivers an idyllic rendition of one of the best-known and commonly sung American songs in the world; originally written by James Lord Pierpont – listen up and share your thoughts on Nenjazi‘s latest singles as she rounds up her 2016 musical year. | ENJOY!!! 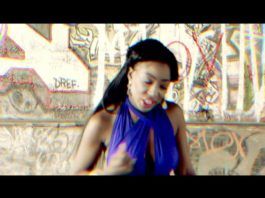 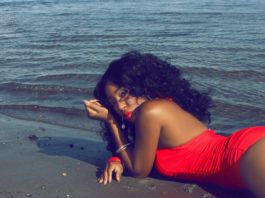 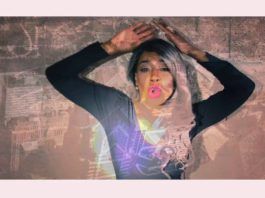 DJ Sean - June 18, 2016
ABOUT US
AceWorldTEAM is your Nigerian entertainment website, highly populated with music, videos, articles, interviews and more; we bring to you some of the latest music and video related news straight from the Nigerian entertainment industry.
Contact us: [email protected]
FOLLOW US
© 2012-2023 | AceWorldTEAM | Designed by DJ Sean
Go to mobile version