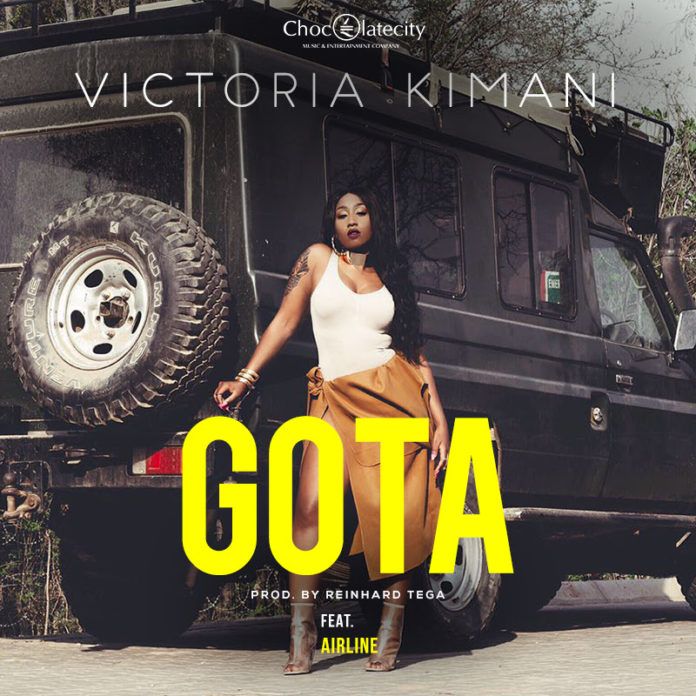 Victoria Kimani has released her 1st official single off her soon-to-be-released “Safari” album; the track, titled “GOTA,” is the singer/songwriter’s 1st ever song in her native Swahili language, and it was produced by Chocolate City producer, Reinhard Tega, and features Congolese band, AirLine. “GOTA” has already premiered on Kiss FM, Nairobi, and received positive reviews from listeners who called in and sent in messages of support on social media; Victoria Kimani, who recently released “All The Way,” featuring Khuli Chana says,

“I am excited about this song because of the energy and passion with which it was made; I know it is something my fans across Africa will be proud of.”

The singer who has been influenced by Nigerian, Kenya and American cultural influences just concluded recording her 1st ever album which is due to be released before the end of the year; the album, “Safari,” lends credence to her image as a wholly Pan-African artist with a global sound who is proud of her African roots. | ENJOY!!! 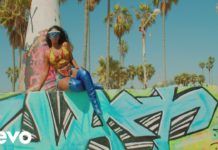 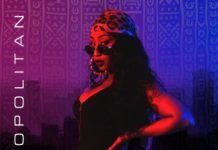 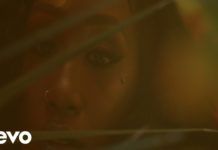