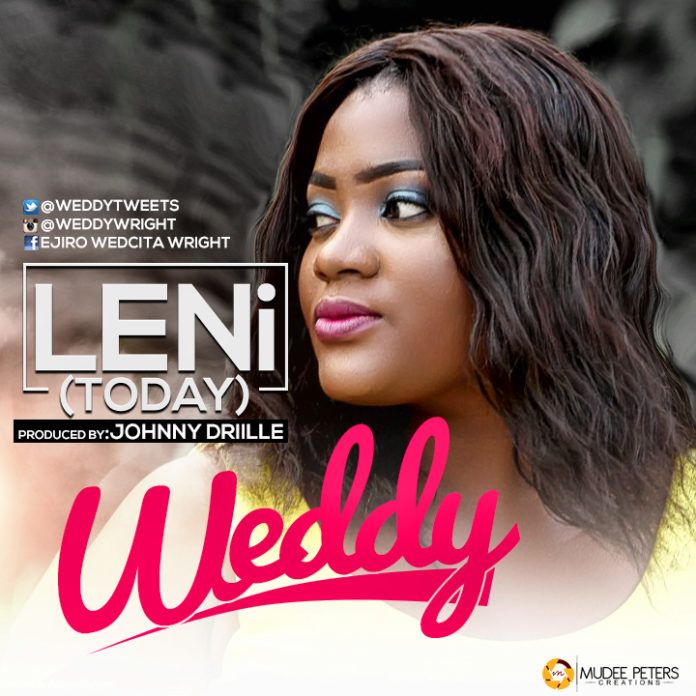 After releasing the Rock version of “Melo Melo,” a song that later became one of the most talked about and most played cover song in the Nigerian music industry, Weddy is back with a fresh sound and inspiring message to go with it; “Leni” is a song that can be best described as a classic. “Leni,” which means “Today” in the Yoruba language of Nigeria, is a song which talks about the reality of the struggles of life and all it’s hurdles but the optimism and assurance that everything will certainly turn out fine. It’s a song of hope and believe in God; with lines from popular songs like “Pick Up” by Adekunle Gold and “Hello” by Adele, Weddy is able to pass the message of positivity on this song which is a fusion of Pop and Rock, with a little of Yoruba for indigenous relativity, as produced by one of Nigeria‘s best, Johnny Drille – listen up and share your thoughts. | ENJOY!!! 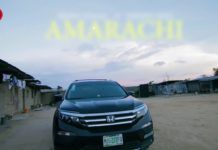 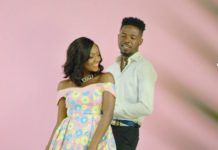 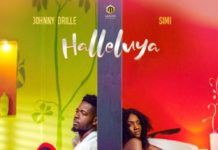