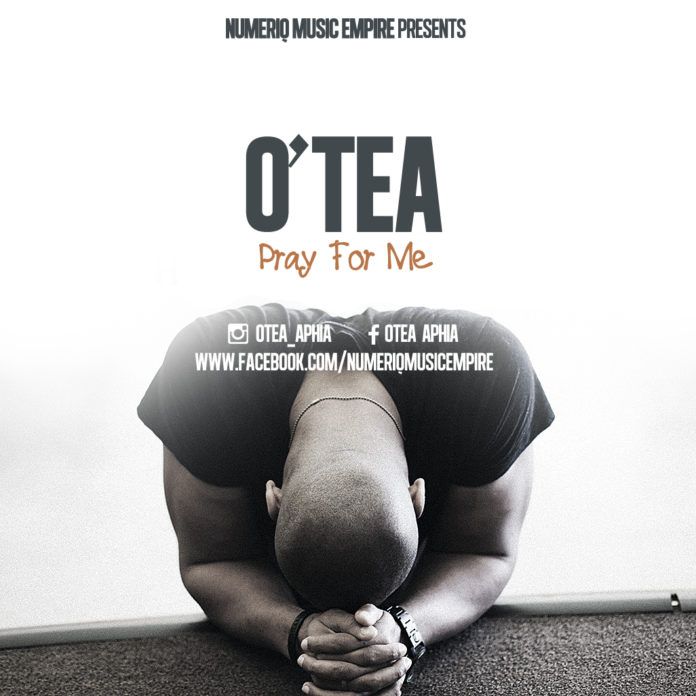 O’Tea (real name – Oluwatosin Aphia) is a Nigerian recording artist/song writer/record producer who hails from Delta state and currently trades under the Numeriq Music Empire emblem; he makes a deluxe/opulent entry onto the Nigerian music scene with a self-produced R&B number titled “Pray for Me.” The R&B/Hip-Hop recording artist, O’Tea, swings generally within the Contemporary R&B and Hip-Hop genres but also caves into a variety of other genres in the likes of Pop and Reggae; with this ravishing R&B number titled “Pray for Me,” the Numeriq Music Empire recording artist is set to stake a claim within the Nigerian entertainment industry in general.

“Pray for Me” is a cordial/hearty offering which raves about how desperately we all wish to make something out of ourselves, but at the same time, we should make time out to look out for the next person – in all essence, life shouldn’t be lived based on self-thought alone – “Pray for Me” is self-produced by O’Tea with mixing and mastering credits going to DJ Shine for Numeriq Music Empire; listen up and share your thoughts. | ENJOY!!! 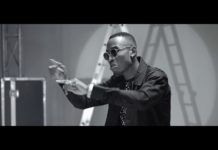 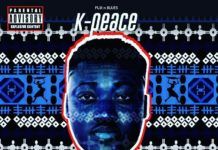 K-Peace – PRAY FOR ME (a Darey cover) 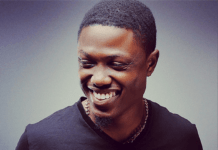