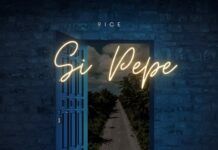 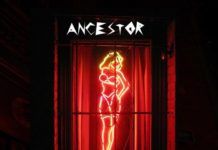 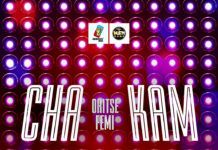 Ayoola Johnson popularly known as AY.com, is a highly rated singer, rapper and songwriter in the Contemporary Nigerian music industry; he was born in Lagos on November 25 but originally hails from Ilaje in Ondo state. His career started in the early 90‘s and has since then become an eminent force to reckon with in the entertainment industry in Nigeria; his debut album, “Pass Me Ur Luv,” was a successful hit released in 2008. AY.com has performed at quite a number of shows, concerts and events both locally and intentionally where he shared the same stage with lots of international artists; to shows that he is not slowing down in 2016, he lets out this powerful tune which would definitely rock the airwaves – titled “Capital G.O.D,” he features 9ice and Oritse Femi and likewise lets out a visual to the tune – he is currently under Evie Dollz Entertainment. | ENJOY!!!