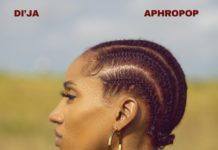 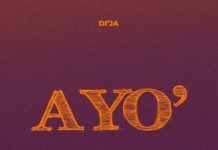 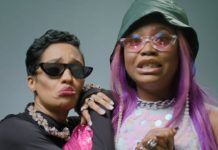 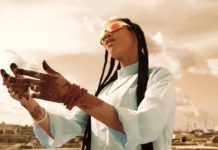 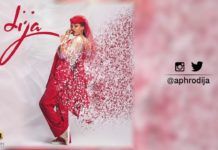 The visuals for “Adore Her” is here; a classic boy-meets-girl storyline sees Poe and Funbi starring as members of a mysterious band, rescued by a couple of beautiful girls after their car breaks down on the way to a gig. Playing the heroines are Mavins superstar Di’Ja, who returns the favor from her “Awww” video, by playing Poe’s love interest this time around, alongside actress and media maven, Folu Storms; the “Adore Her” music video, directed by King Davies (Show Dem Camp) and shot entirely in Lagos, comes on the heels of the success of the Ikon-produced single.

The track is the 2nd release from “The Collectiv3” LP, and it’s video was produced by Trino Studios, with special thanks to Crème Brulee Lagos and Smigz Mobile Bar; watch and share your thoughts. | ENJOY!!!