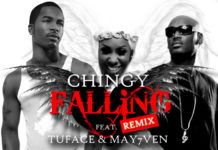 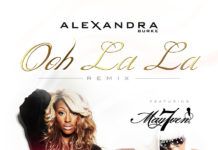 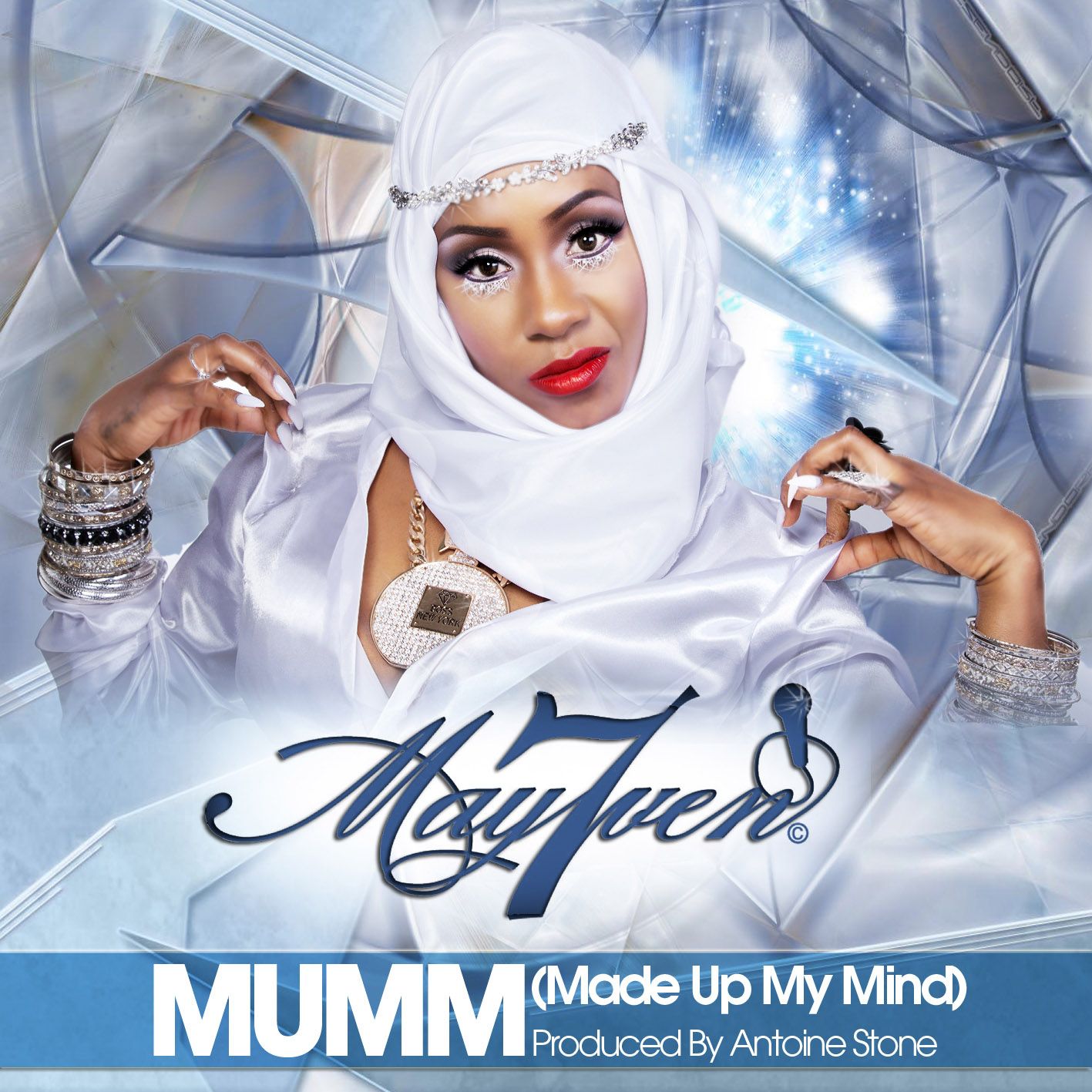 On the back of her critically acclaimed 2015 singles, “What Ur Feelin” and “Werk,” which were both championed by the likes of Capital Xtra, Reprezent Radio, Bang Radio and BBC Three Counties Radio among others, visionary singer, songwriter and Queen of Afrobeats, May7ven, is ushering in the new year with a bold new single titled “Made Up My Mind (MUMM).”

With a stellar career in music, creating multiple platforms and paving the way for many, May7ven is the 1st independent Afrobeats artist to be A-listed on UK commercial radio and debut on MTV Base UK Top 10 twice, a rear feat even for mainstream artists; she has proven to be one of the most stylish, influential and innovative Afrobeats artists of our time, with massive hits such as “Ten Ten,” “Hey Mr.,” and “Take Off My Clothes,” under her belt.

“Made Up My Mind (MUMM),” which was produced by long-time collaborator, Antoine Stone, and mixed by Ozzie (Triple O Productions), captures a defiant and fiery May7ven displaying her amazing vocals, songwriting skills and undeniable Pop sensibilities; “Made Up My Mind (MUMM)” is sure to see her take over the radio airwaves and club play-lists once again in 2016; listen up and share your thoughts. | ENJOY!!!