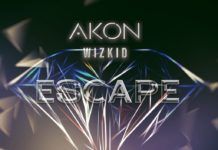 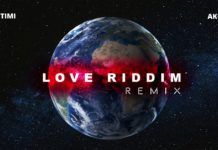 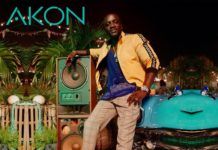 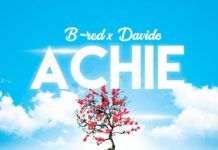 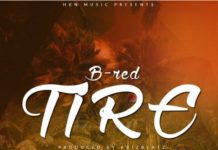 Unarguably the most anticipated video in 2015, HKN Music dishes out the official visual for B_Red,’s 2015 international hit single, “Cucumber,” featuring Akon; “Cucumber” was shot in Atlanta and directed by Jake Hart and Joey Wint. Here’s a video everyone has been looking forward to and without any iota of doubt, B_Red, delivered; watch and share your thoughts. | ENJOY!!!

Here comes the most anticipated single of the year! HKN Music‘s frontline act, B_Red, unleashes his 1st international collaboration, “Cucumber,”​ which features international Pop sensation, Akon, who has already shared his excitement towards this single on his Instagram page this morning; “Cucumber” was produced by Teekay Witty and is definitely the most talked about single this year, as a lot has been said before it’s release today. The video has been shot in Atlanta, and would be released in due time; “Cucumber” is B_Red‘s 5th official single after “Twerk,” which featured DavidO was released in January and has since then, surpassed 1 million views on video streaming portal, YouTube.

B_Red is poised to go on tour to the UK with label-mate, DavidO, in a few days but before then, listen up and share your thoughts on “Cucumber.” | ENJOY!!!