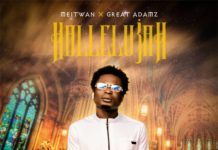 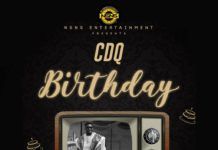 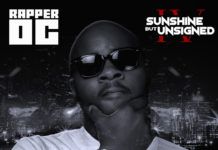 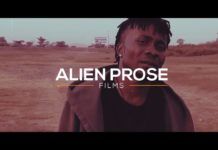 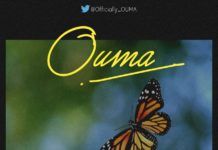 Ouma – MORE THAN A FRIEND (prod. by DrillMeister) 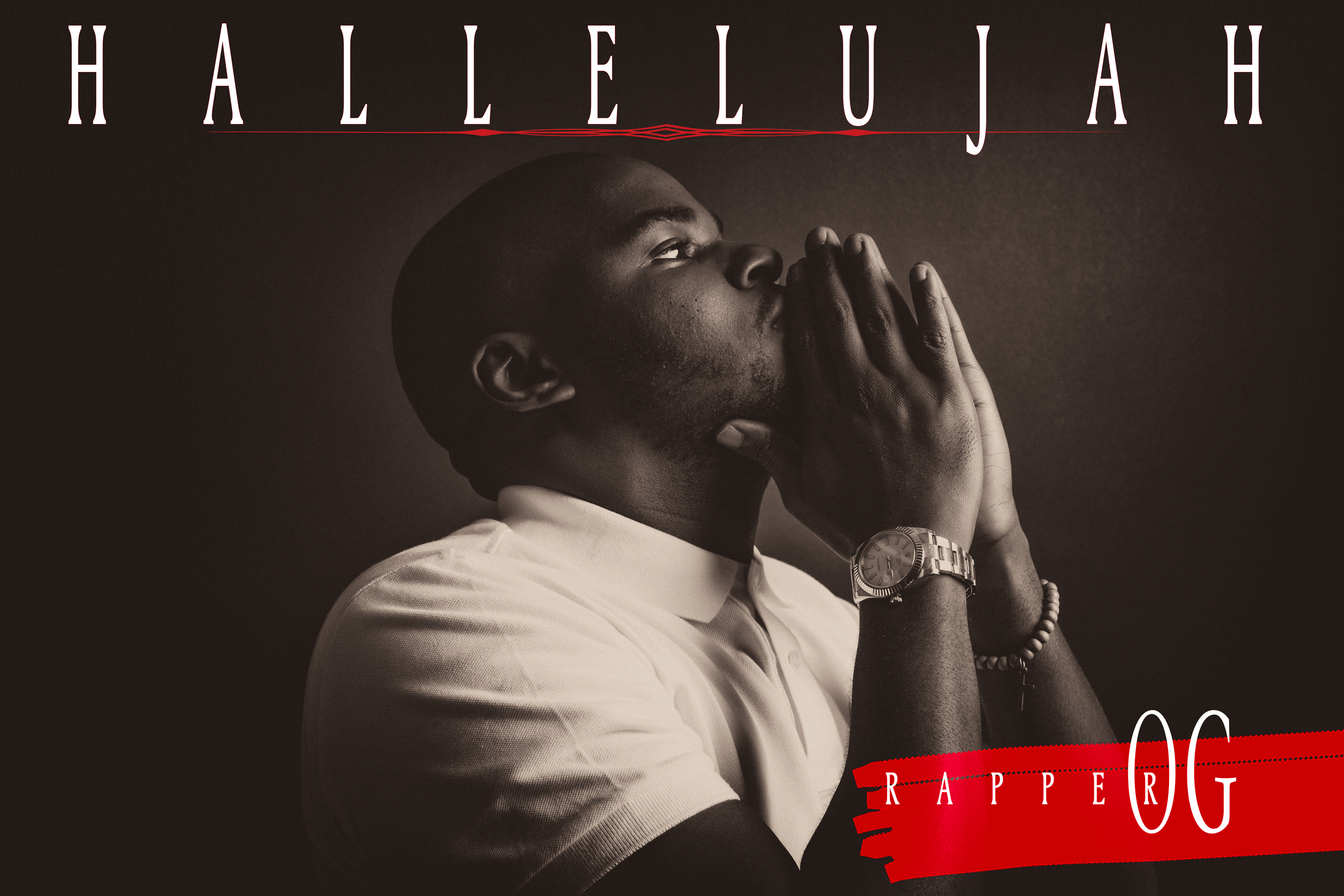 Following the release of his “Successful” tune which came through with a video just some weeks back, Rapper OG, who’d earlier billed the release of his follow-up number, “Hallelujah,” for the month of October, has lifted the waiting time of the release as he lets out the AlienFly-directed visuals to the tune which is a seemingly cabaret celebratory aura; Rapper OG (with ‘OG‘ meaning ‘originality‘) is an unsigned artiste based in the FCT, Abuja, and the fast-rising entertainer with a story of sheer determination or what we would aptly term as ‘absolute purpose,’ is utterly brewed with diligence and powerfully impressive talent.

The visuals for “Hallelujah,” shot on location in Abuja and directed by AlienFly, is passably of high standards for an indie act like Rapper OG and the visuals depict an apodeictic nature of the “Hallelujah” song which speaks of victory; this visual comes ahead of his “Sunshine But Unsigned (Crossroads)” mix-tape project which is currently in works. | ENJOY!!!