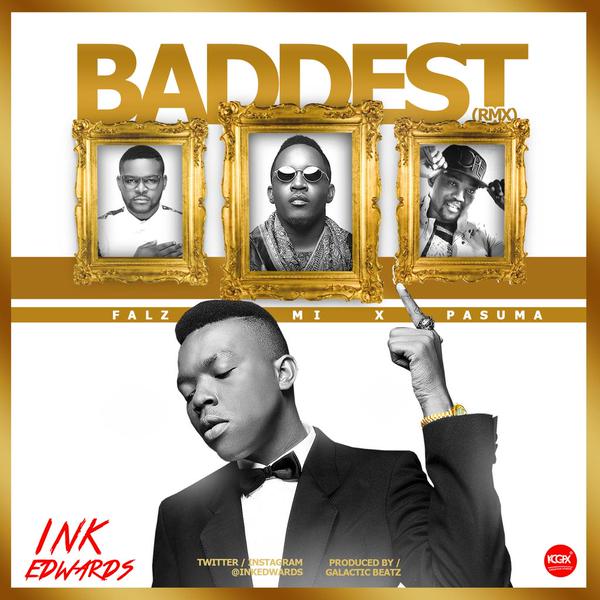 Pasuma comes out productively on “Baddest 2.0“; he sustained the song by infusing the Fuji rhythm and Hip-Hop bars to his melodious voice to make “Baddest 2.0” more pleasing to the ear; “Baddest” was fully upgraded to 2.0 when comic rapper, Falz, took over with his enthusiastic raps, touching the song from the proper angles, shaping his voice and raps to fit with the melodious beat produced by Galactic Beatz. Falz did justice to “Baddest 2.0” when he expressed his state of surprise towards the end of this potential hit single; INK Edwards had earlier established himself as a consistent rapper with the release of “The Chairman Medley” and “Our Little Song,” which were released at an interval of 2 weeks. INK Edwards successfully came through with “Baddest 2.0” 3 weeks after the release of the aforementioned tracks; without doubt, INK Edwards is consistent, intelligent and obviously a new school rapper to be taken seriously.

Here is “Baddest 2.0,” mixed and mastered by arguably the best sound engineer in Nigeria, Suka Sounds; listen up and share your thoughts. | ENJOY!!! 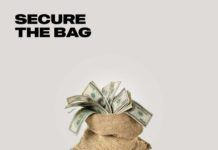 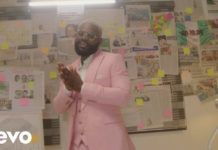 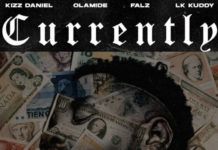