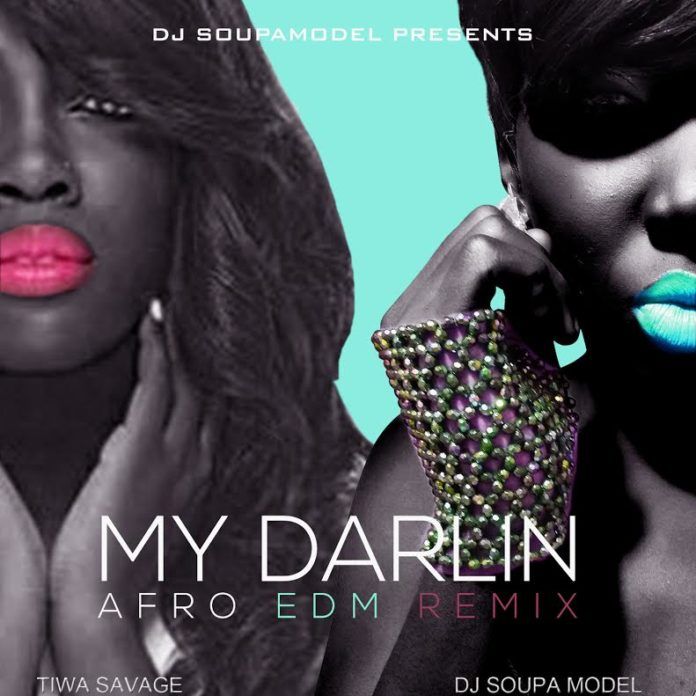 From the TV, films, major DJ platforms (BET Awards & Grammy’s) to your airwaves, she is definitely a force to reckon with; known for her music production work as the key music producer on shows such as Kardashians, House of Lies, Catfish and producing for artistes such as Wale and recent work with Drake’s producer, Noah on “Ovo40,” DJ SoupaModel continues to set the pace with her sound and she’s reminding us why she’s Africa’s Number 1 female DJ and most influential African female DJ internationally. As the creator of the Afro EDM sound, check out her self-produced remix to Mavin Record’s Tiwa Savage‘s “My Darlin“; can you say international? | ENJOY!!! 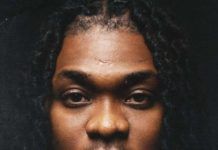 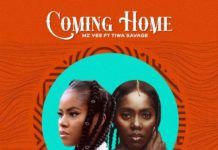