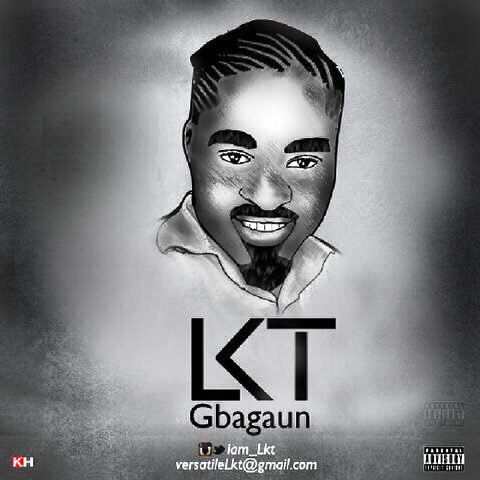 LKT is back with a new single on his own imprint now renamed as City Groove Entertainment; the single, titled “Gbagaun,” is a club offering/anthem which comes with an up-tempo beat that aims to get everyone on their feet dancing. The singer who has worked with various artistes both home and abroad, has been working hard on his 2nd album which would be dropping in the 1st quarter of 2016; the single, “Gbagaun,” is produced by P-Jay Beat, mixed and mastered by B-Myne and delivered in the LKT trademark style. | ENJOY!!! 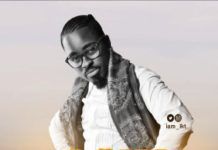 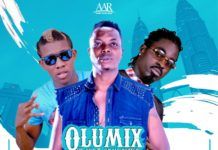 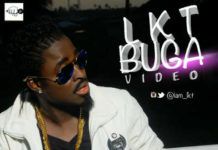