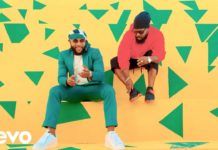 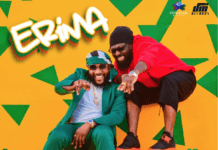 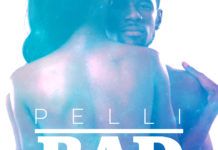 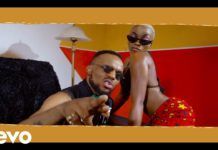 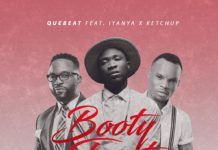 SixOSix Music has officially released the video to “Pam Pam,” by one of Nigeria’s most sought after Dancehall stars, KetchUp; the colourful video, which was shot and directed by Studio Space Pictures in South Africa, has a funny story-line with KetchUp showing us some more of his comical side. “Pam Pam,” which was produced by Orbeat, was released earlier this week; KetchUp effortlessly delivers a catchy and quality flow, befitting of a status as the king of Dancehall in Nigeria. The first line of the chorus already gets you hooked to the rest of the song as it takes you back to the 90‘s song by Shaggy, “It Wasn’t Me“; very funny video depicting his escapades with various ladies – cool visuals and dance steps, and an all-round entertaining piece. | ENJOY!!!