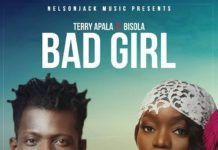 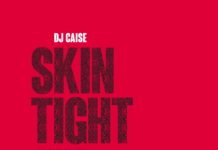 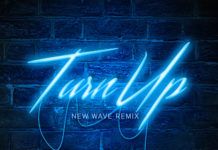 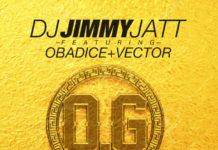 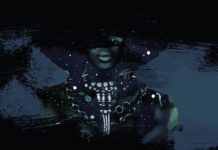 The visual for “Lost” looks innocent at first but somewhere along the line, it becomes unsuitable for those under 18.

Living up to the new vibe he imbibed after his name changed from Hakym the Dream a.k.a the Lamba King, KymO premieres a raunchy video for his 1st single, “Lost,” and he follows it up with one of the most creative and overly sexy R&B tunes yet, “Shodamo“; KymO, who prides himself as one artiste who sings punchlines as demonstrated on “Shodamo,” was born and raised in Surulere, Lagos, Nigeria and began singing at the tender age of 11 – his love for music made him learn and master the act of song-writing, music and video production early on. He was the self-proclaimed youngest creative director in Nigeria under AK-One Productions from 2008 to 2010 where he developed the concepts for all videos directed by AK-One Productions such as the popular song, “Heart Robber,” by Kaha featuring 2face Idibia and many others; as a singer/song-writer, he wrote the chorus for Lamboginny’s “Say No to Crime,” featuring Praiz, Omawumi, Olamide, etc – he also wrote and voiced a soundtrack for Nigezie, Music Africa and the 2010 Dynamix All Youth Awards theme song, just to mention a few.

KymO released his debut R&B single, “Dey Dere” in 2009 at the age of 18; he produced the song by himself, wrote the concept of the video and shot it all in one day. He is also known for songs like “Lamba,” “Scoobi Doo” and “Salamualekun“; he is a 2009 Channel O nominee and 2012 Dynamix All Youth Awards winner. He recently changed his name from Hakym to KymO; this name change was necessitated by his new sound and music direction, #WorldMusic. | ENJOY!!!