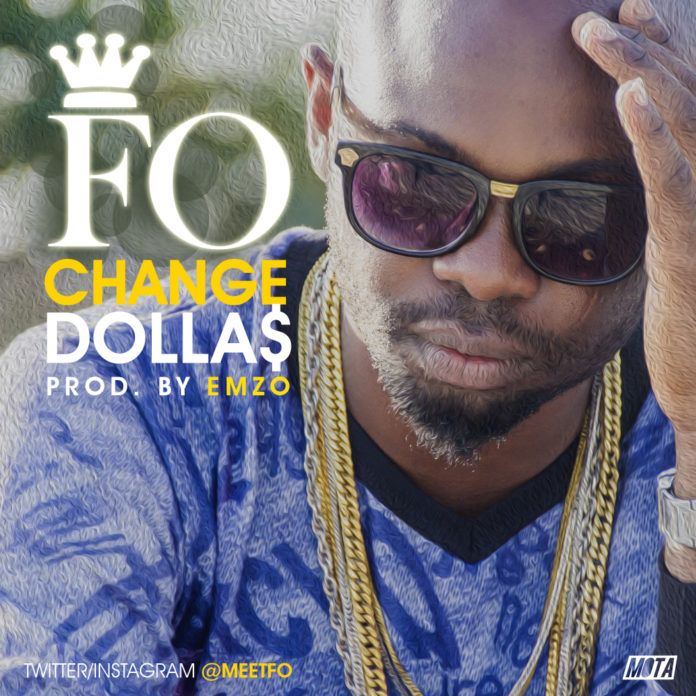 In 2012, FO [real name – Fombo Olumayowa] dropped his 1st official single titled “Gbele Mo,” which brought him to limelight; “Gbele Mo” received massive airplay and fans enjoyed it – he has been off the scene for 2 years, working on his craft and uniqueness.

FO is a well-learned young man, obtaining his Bachelor’s Degree in Geology in 2010 from the University of Benin; he later decided to settle for music. FO is a very talented musical artiste/entertainer and is yet to be signed; his unique tunes and rhythmic lines makes him an outstanding brand for big investors to give a shot.

After much work, this Lagos bred, Rivers state indigene, is back with this offering he titles “Change Dolla$“; the song was produced, mixed and mastered by Emzo, a fast-rising music producer in the Nigerian music industry. FO was among the few artistes listed to perform at the Lynxxx & Friends Tour, sponsored by Pepsi; he has also shared the stage with the likes of Wizkid, 2face Idibia, DavidO, Sound Sultan, Waje, Timaya, Wande Coal, Tiwa Savage, D’banj, Skuki and a host of others – he had a mind blowing performance at Iyanya‘s album launch and also delivered energetically at the Julius Agwu event at Transcorp Hilton Abuja.

“Change Dolla$” is a very unique tune with catchy phrases and easy lines; this song is a fantastic welcome back for FO, and will most definitely travel cross borders without a visa. | ENJOY!!! 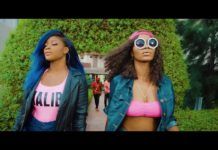 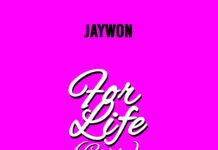 Jaywon – FOR LIFE (a Runtown rendition) 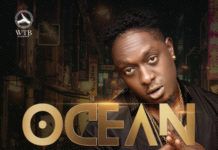