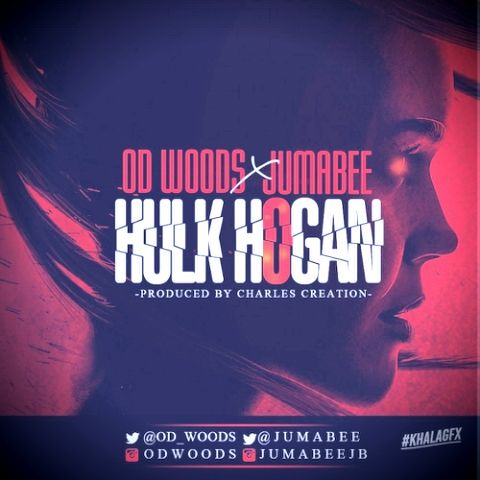 If you are a true music lover you will know that something more than palatable is about to happen with these 2 musical professors on a song.

Most versatile OD Woods, the “Go Below” crooner, who is also one of the biggest export in the middle-belt and Nigeria at large, has had his career on the notch all the while with the names single, and also the banging remix which features DavidO and Vector; his trending and most recent single, “#DDK,” which also featured Morell, Buckwylla and Magnito, has taken over the clubs and is on everyone’s lips with the visuals to be out soon. He is multi-talented as he doubles as cinematographer, actor, and event anchor; the humble OD Woods has won several awards in attestation to his hard-work and I bet he is the fans’ number one choice any day, any time.

Jumabee on the other hand, is one of the most energetic performer you can ever have on every platform; he came into light with his award-winning single, “Cassava,” which featured W4, Jaywon, Phenom, Morell, Yung6ix, Buckwylla and Flowssick, has won over 17 awards over the years including AMAA Awards as Best Collaboration – he has refused to relent as his most recent single, “Mango,” has been on chats and with a conceptual video which is currently enjoying tremendous airplay on all TV stations and currently on MTV Base Naija Top 10 countdown.

These 2 friends both teamed up on a project called “Men Above Limit [MAL].” which is to drop later in the year and here is the 1st official single off the project titled “Hulk Hogan,” as produced by the indomitable Charles Creation; listen up and share your thoughts. | ENJOY!!! 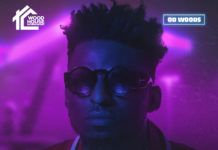 OD Woods – Together (prod. by Yungzil) 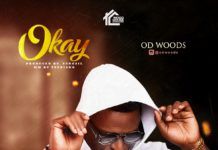 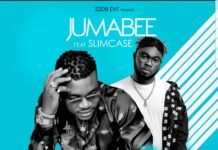