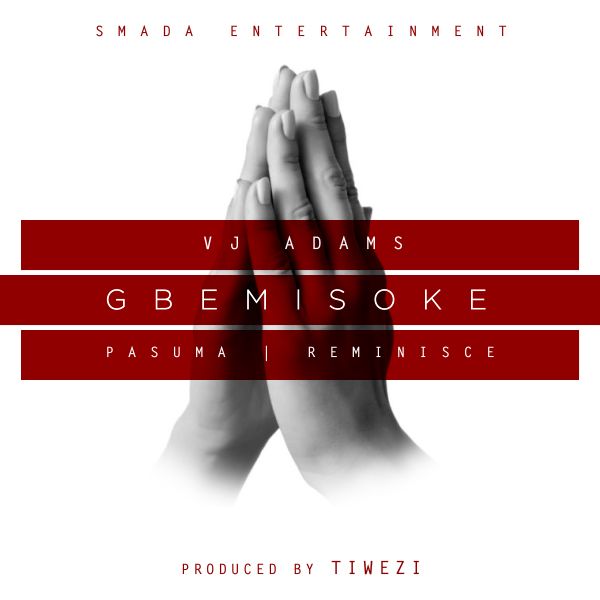 Off his forthcoming music album set for release on the 5th of May 2015, Nigeria‘s biggest entertainment TV personality, VJ Adams, is kick-starting 2015 with this very infectious Yoruba-themed single; featuring the King of Fuji music himself, Wasiu Alabi Pasuma, and the self-acclaimed Alaga Ibile, Reminisce, “Gbemisoke” is that new song that will take over all the hottest Owambe parties this year, no doubt, and VJ Adams is well credited for writing the catchy chorus. VJ Adams‘ debut music album is titled “Fearless,” and would be released worldwide on the 5th of May which coincides with his birthday; the album features a whole lot of surprises as VJ Adams is set to raise the bar this year.

“‘Fearless’ would be the greatest body of work by any non-performing artiste, dead or alive.”

“Gbemisoke” was produced by Tiwezi, who also produced a handful of other tracks on the album and was mixed by Suka Sounds; listen up and share your thoughts. | ENJOY!!! 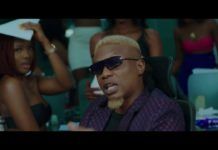 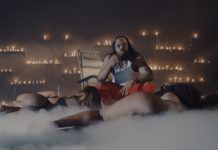