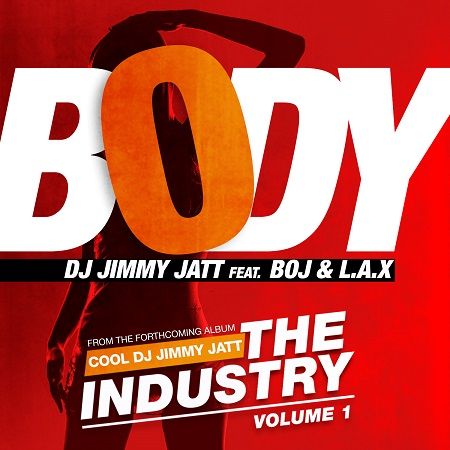 2014 is a major year for the legendary cool DJ Jimmy Jatt, as he celebrates 25 years on the top of his career as a DJ, standardizing the profession and blazing the trail for a generation of entertainers; to mark this milestone, he is back with an official single off his sophomore album, “The Industry.”

The song, “Body”, features the rulers of the new school – BOJ and L.A.X, and was produced by Biano Summers; it follows his release of earlier singles, “Glasses Up“, the official anniversary theme song featuring 2face Idibia, Sound Sultan, Burna Boy and Yung GreyC, and “Faridah“, featuring Skales, Morell and Kamar.

“We are very excited about this milestone – as a person for me, and as an industry,” said DJ Jimmy Jatt.

“25 years is clearly no joke, and in a constantly evolving industry, it has been a roller-coaster ride seeing our passion and vision from 2 decades ago, explode into a movement that is powering the entertainment industry.”

The album, “The Industry“, has been tagged “the biggest collaborative album out of Africa“; it features over 50 artistes. The album will be released on Sunday, 17 August and will be available at local vendors across the country; listen up and share your thoughts. | ENJOY!!! 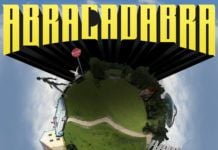 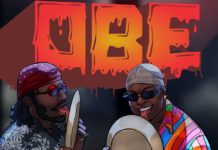 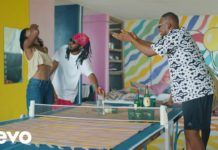